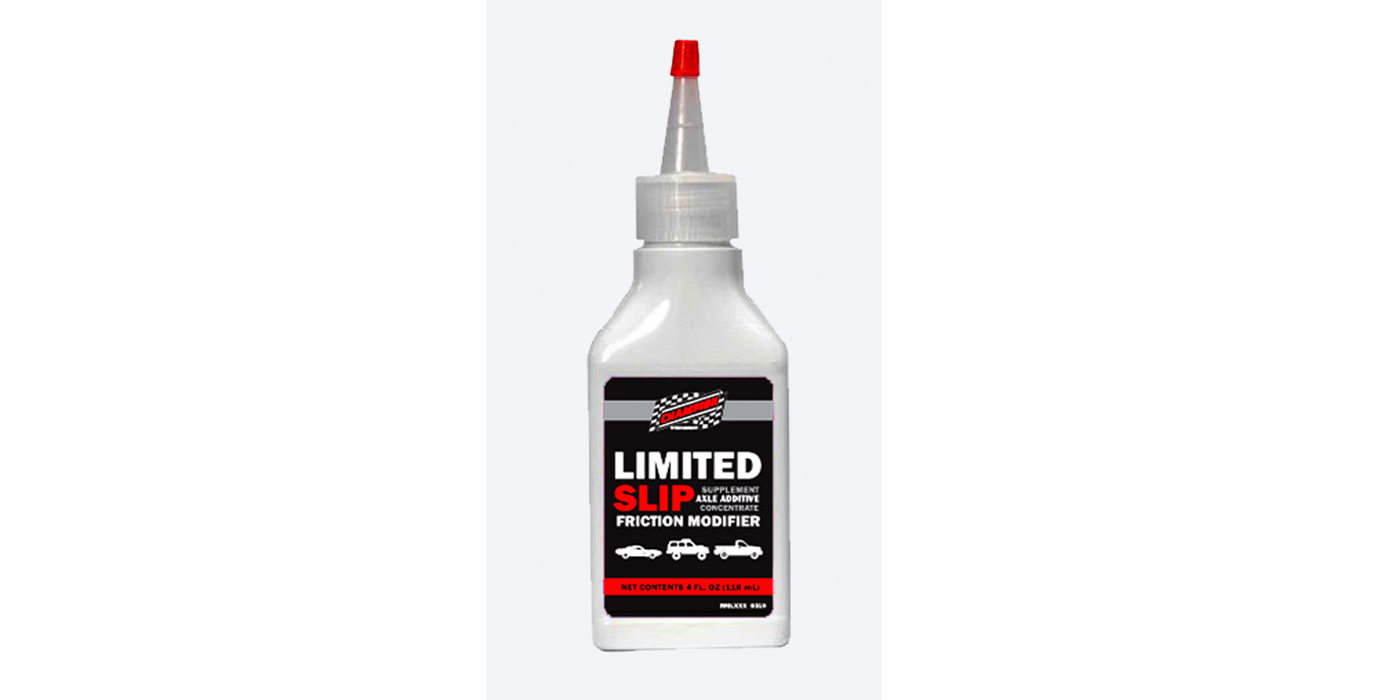 During straight-line acceleration, an open-differential often produces a “peg-leg” type burnout. This diminishes straight-line performance.  During aggressive cornering under power, an open differential will tend to spin the inside tire and diminishes the ability of a vehicle to negotiate a road course or curve with ultimate speed. There is a significant advantage to having both wheels pushing or pulling a vehicle.

This was the purpose behind the development of limited-slip differentials (LSD). They were designed to work in both an “open” configuration and a “locked” configuration by limiting or controlling the amount of slip allowed in the differential. For a maximum straight-line acceleration, the LSD would allow zero slip between the left and right drive wheels. The result produces better acceleration times.

In a corner, the LSD would seek to bias additional power to the outside wheel. This, in turn, would reduce inner wheel spin and allow the driver to begin accelerating out of the turn sooner.

OEMs like Ford, Chrysler and GM often have used a “Clutch-Type” LSD which have several internal clutch plates that produce a very strong locking performance and superior response during performance racing and driving.

In general, a Clutch-Type LSD has pressure rings and friction plates inside the differential case. When all the clutch plates are engaged, both wheels are locked and the torque is transferred equally to both wheels.

In recent years, OEMs have been switching to electronically controlled limited-slip differentials to precisely modulate just how much locking action occurs at any given moment, allowing for even greater performance and control.

However, there are many models in the market that can benefit from Champion’s Limited-Slip Friction ModifierAdditive. If they have an installed LSD, it will be referenced in their specific vehicle owner’s manual or if in doubt, one can ask for the identification assistance from of a qualified knowledgeable mechanic.

In the 1992 film, My Cousin Vinny, Marisa Tomei’s character states, “the evidence proves that the getaway-car was actually a 1963 Pontiac Tempest which had the limited-slip differential.” And, of course, The Beach Boys singing, “My four-speed, dual-quad, Positraction 4-0-9.”

Use Champion’s Limited-Slip Friction Modifier Additive at a 1:25 dilution in appropriate gear oils or use at a 1:10 ratio to provide factory fill limited slip performance. Champion friction modification technology has been shown to provide more durable friction modification than the major OEM technologies in SAE #2 friction durability testing with a variety of clutch plate materials. The additive has a high viscosity-index (VI) that provides relatively constant viscosity and film thickness with varying temperature change.

Advertisement
In this article:Champion Oil, Racing
Print
Up Next: