ALBION, Ill. — Shannon Sullivan has been promoted to the position of director of sales – Heavy Duty. In this new role, Sullivan will be responsible for the sales of Luber-finer products to the heavy-duty aftermarket in the United States and Canada. 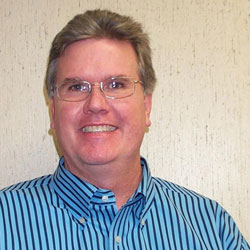 Sullivan holds a bachelor of science degree in marketing from Missouri State University and an MBA from the Keller Graduate School of Business. 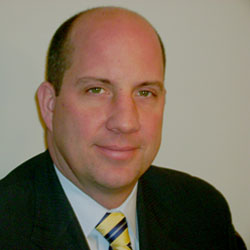 Champion Laboratories has also announced the promotion of Darren Phillips to the position of director of Sales – Retail Markets. In this new role, Phillips will be responsible for the sales management and growth of Champion Laboratories’ retail and installed-market customers.

Phillips joined Champion Laboratories in 2002 as an OEM/OES sales manager. In this position, he delivered new business and fostered lasting relationships with a wide array of clients.