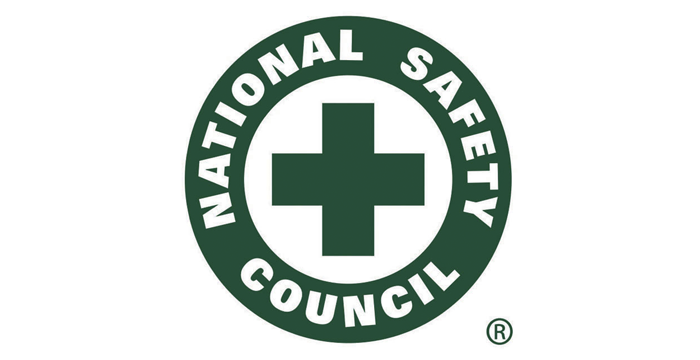 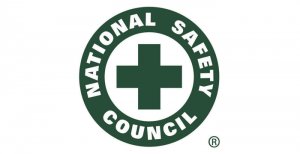 According to National Safety Council (NSC) estimates, cellphone-related crashes have increased for the third consecutive year and now account for 27 percent of all crashes. The estimate includes crashes involving drivers who are texting or talking on handheld or hands-free cellphones.

The NSC estimates texting-related crashes jumped from 5 percent to 6 percent, while crashes involving drivers talking on cellphones remained at 21 percent.

“While the public understands the risks associated with distracted driving, the data shows the behavior continues – we need better education, laws and enforcement to make our roads safer for everyone,” said Deborah A.P. Hersman, president and CEO of the NSC.

The NSC calculates its estimate based on a model that uses inputs from federal fatality data, observational data and research into the crash risks associated with various forms of cellphone use. Texting increases a driver’s crash risk at least eight times; drivers talking on either handheld or hands-free cellphones are four times as likely to crash.

The NSC says it created the annual estimate because cellphone-related crashes are not well-represented in federal fatality data. Learn more about the underreporting of crashes involving cellphone use at nsc.org/underreporting.

This Day in History In 1942: Gasoline Rationing Began To Help The War Effort

Cellphones Involved In 27 Percent Of All Crashes; Number Increases For Third Consecutive Year