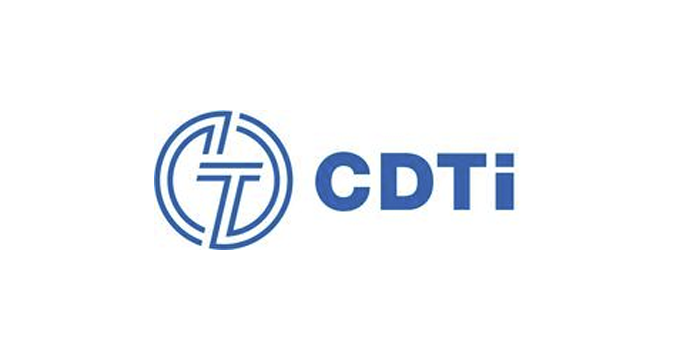 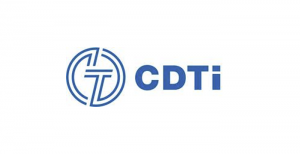 Matthew Beale, CDTi’s CEO, stated, “We are nearing our goal to complete CDTi’s transition to an advanced materials and specialty coating business model by the end of 2017. Shipments of our advanced materials to commercial partners in China and India are set to begin during the fourth quarter and forward revenue visibility continues to increase for both cost-down and new vehicles programs. We have successfully adapted our technology for deployment in two-wheel and selective catalytic reduction (SCR) applications that offer additional near-term revenue opportunities. Our restructuring and repositioning initiatives have begun to translate into improved financial results with both operating loss and cash burn decreasing significantly during the second quarter. CDTi is nearing the end stages of transitioning to a scalable technology company, providing us with a solid platform to support the ramp of our new powder business in 2018 and 2019.”

Based on CDTi’s current business configuration as well as its second quarter results, the company continues to expect revenue to be between $32 million and $35 million and gross margin to be between 23 and 25 percent.

Advertisement
In this article:CDTi, financial reports
Print
Up Next: