A senior at South Torrance High School has been selected as the recipient of the second annual Vic & Nancy Edelbrock Scholarship for excellence in automotive technology. Prouty becomes the first female recipient of the award. After graduation, she will attend Wyo Tech, a technical school with campuses in Wyoming,...

Multibillion-dollar auto interiors supplier Lear Corp. said Thursday that it plans to close its Auburn Hills, Mich., plant by mid-June, a move that will put the factory's 305 hourly employees out of work. The Auburn Hills plant makes seats for the Buick LeSabre and Buick Park Avenue sedans, which are...

Goodyear Tire & Rubber has added 150 new jobs at its plant in Gadsen, Ala. The workers will help produce tires for the company's new Assurance tire line. Goodyear moved production of the Assurance ComforTred tire to the plant as resolution to a contract dispute with the United Steelworkers of...

Toyo Tire & Rubber Co. has announced plans to invest $150 million to set up a tire manufacturing plant on a 150-acre site in the Atlanta area in response to growing demand in North America. The plant will be operated by a new subsidiary - Toyo Tire North America.

Visteon Corp. is using temporary workers in an attempt to maintain production at its Bedford, Ind., plant while union members continue to strike. The strike, which began Sunday, is being led by members of the International Union of Electrical Workers-Communications Workers of America Local 907. In April, Visteon announced it...

The Production Engine Remanufacturers Association (PERA) is unveiling a new online information service for the custom, production or do-it-yourself engine remanufacturer or rebuilder. The new service -- www.EngineDataSource.com -- is now being launched in a beta-release, with the official launch taking place on October 1.

One year after moving its headquarters to Smyrna, Tenn., Beck/Arnley said it has seen a big improvement in its distribution process. According to Max Dull, vice president and general manager of Beck/Arnley, the company achieved a 96 percent fill rate and its cycle time has been reduced to 24 hours,...

Fire at Goodyear Plant, No One Injured

A fire broke out at a Goodyear Tire & Rubber plant in Decatur, Ga., on Tuesday. While four engine companies responded to the five-alarm-fire, no one was injured and the plant suffered virtually no damage.

Violence Breaks Out During Strike at Visteon Plant

State troopers in riot helmets kept watch over a picket line outside a Visteon Corp. plant in Bedford, Ind., after weekend confrontations between strikers and security guards reportedly left some union members with injuries. The strike began early Sunday after members of the International Union of Electrical Workers-Communications Workers of... 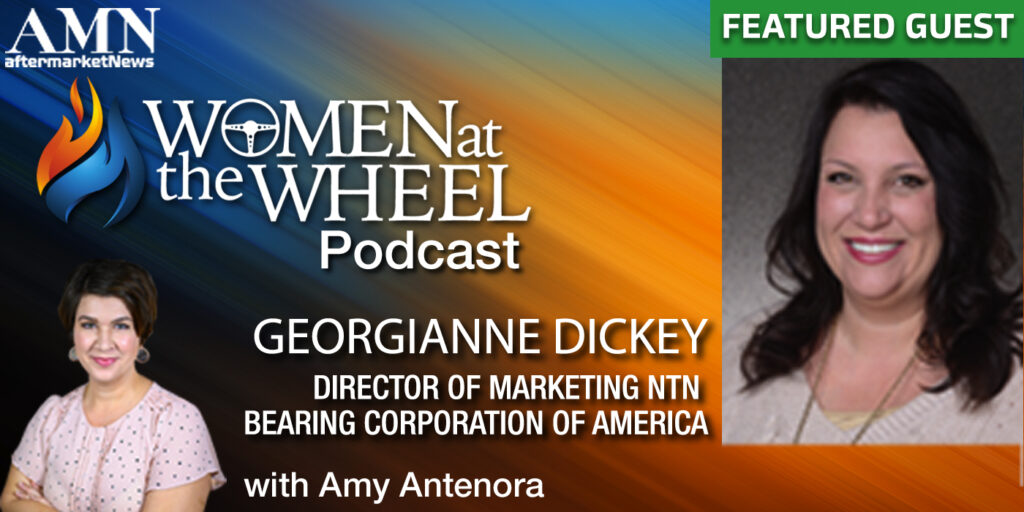 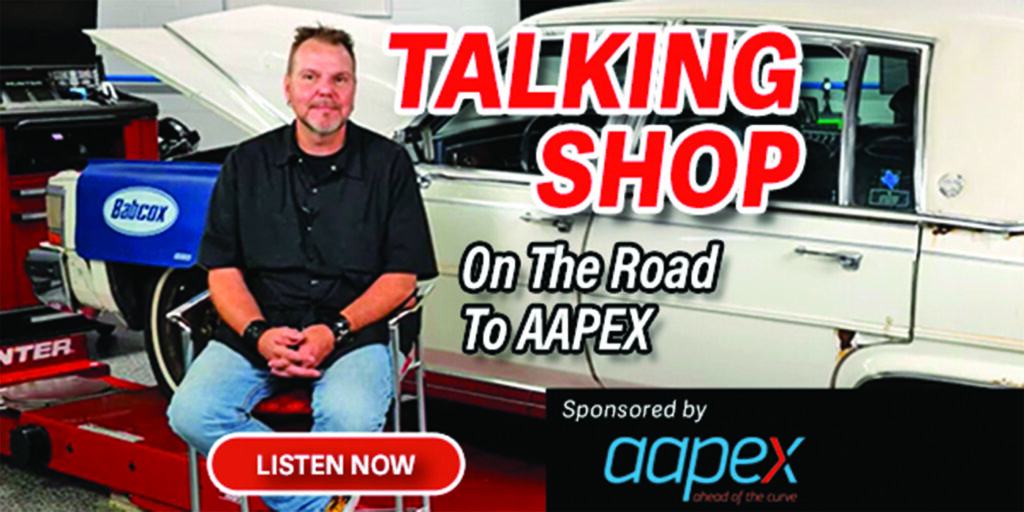