Replacement parts manufacturer Standard Motor Products issued a statement today that its independent accountants KPMG LLP resigned as of August 19. According to James Burke, Standard Motor Products' CFO, KPMG resigned because it was not satisfied with the company's progress with regard to documentation under Section 404 of the Sarbanes-Oxley...

Federal-Mogul is expanding its presence in China with the opening of a 1,800-square-meter distribution facility in Shanghai. In addition to serving as a distribution center for China, the facility will also be used for the packing and storing of imported components for local distribution or export, redistribution of locally manufactured...

Canton, Ohio-based Timken Co. is expanding its aftermarket product line with the addition of a new automotive wheel bearing grease that will complement the company's full-line of bearings, hub assemblies, seals and kits. Timken's new premium, high-temperature, red grease is formulated to handle the rigors of both disc and drum...

Visteon is opening a new automotive technical center in Chihuahua, Mexico. The 5,000-square-meter facility will be used for vehicle component design activities and administrative operations in the region and will house approximately 200 engineers, technicians and other employees. Visteon stated in a press release that the new facility is being...

Production has resumed at Bridgestone Corp.'s Amagi tire plant in Japan following a fire that had shut it down for five days. The fire had started last Friday and injured 13 workers. All production lines were halted after the fire broke out. A company spokesperson reported that the total impact...

The strike at Michelin North America's (MNA) Kitchener, Ontario, plant that began on June 1 is effectively over, now that workers have voted to ratify a deal with the tiremaker. On Aug. 23, members of the United Steelworkers of America (USWA), Local 677, voted 94 percent in favor of the...

In August, the National Highway Traffic Safety Administration (NHTSA) issued a final rule requiring a tire manufacturer's remedy program for the replacement of defective or noncompliant tires to include a plan to prevent the replaced tires that had been recalled from being resold and improperly disposed of by the tire... 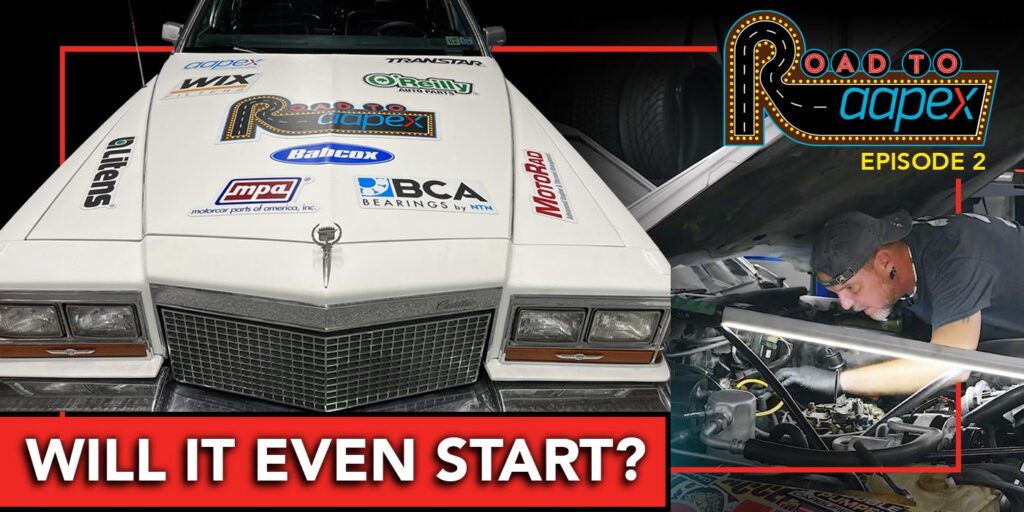