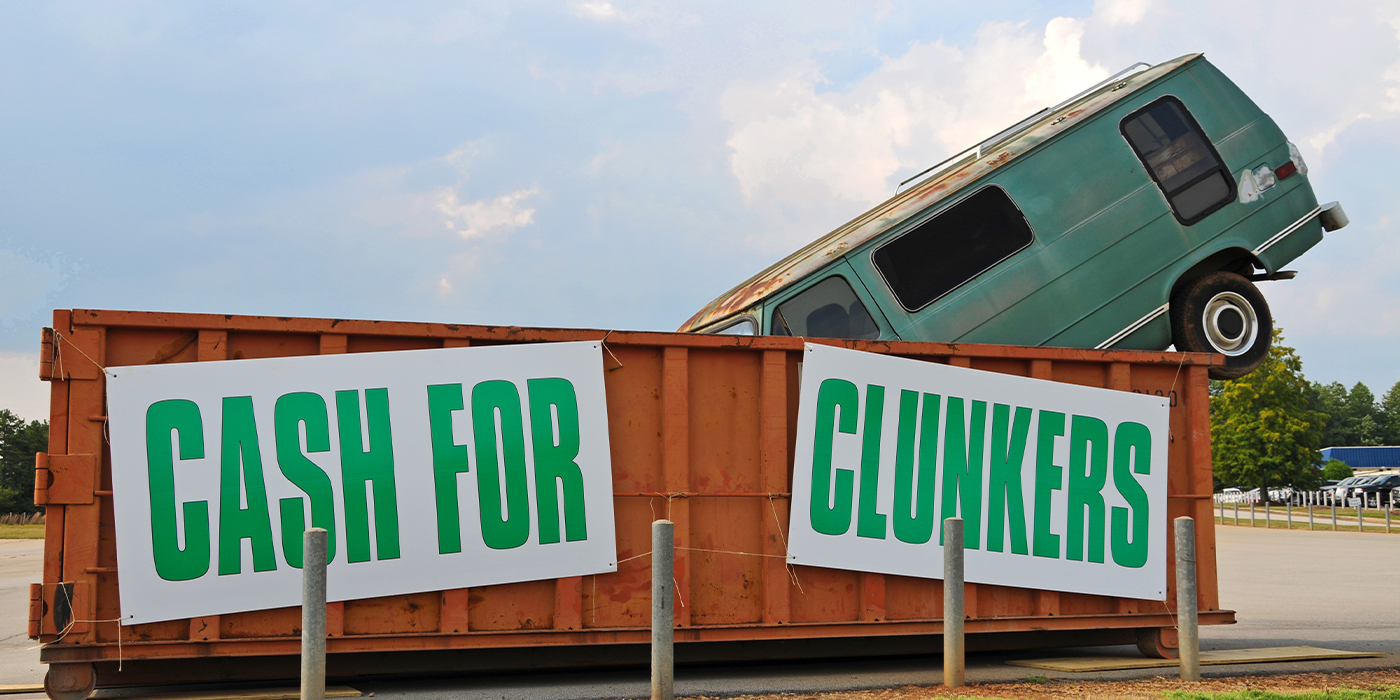 ASA is asking auto repairers to send a letter urging their U.S. congressmen and senators to oppose the program in the next phase of COVID-19 stimulus legislation.

The Automotive Service Association (ASA) is asking auto repairers to send a letter urging their U.S. congressmen and senators to oppose a Cash for Clunkers program in the next phase of COVID-19 stimulus legislation.

The outbreak of the COVID19 virus is widespread and has impacted automotive repairers nationwide. Vehicle repair facilities were declared “essential services” in all 50 states, however, ASA says it has come to the association’s attention that as automotive repairers are suffering economically, at least two auto manufacturers have floated the idea of including a Cash for Clunkers program in the next COVID-19 stimulus legislation in order to boost vehicle sales. This fourth stimulus legislation could occur as early as this month.

The Cash for Clunkers program was initially established under the Car Allowance Rebate System (CARS) Act during the Obama Administration. The program paid the owners of older vehicles as much as $4,500 to help stimulate the economy and reduce emissions in the summer of 2009. During this short period of time, approximately 700,000 post-warranty vehicles were taken off U.S. highways and out of independent repair shops, according to ASA’s data.

“The last administration ignored that by helping one segment of the auto industry with a Cash for Clunkers program, you were also harming the automotive aftermarket,” ASA Washington, D.C. representative Bob Redding said. “The Paycheck Protection Program (PPP) and other federal government efforts have been very helpful to automotive repair shops during these difficult times. We hope Congress will take a pass on including a job killing, Cash for Clunker program in the next COVID-19 stimulus package.”

ASA is urging automotive repairers to send a letter to their congressmen and senators to consider a fourth COVID-19 stimulus bill that will reinvigorate the entire automotive industry and establish policies that take into account the jobs and economic impact of independent automotive repair facilities and the aftermarket.

Advertisement
In this article:Cash for Clunkers, COVID-19
Print
Up Next:

Has ‘Cash for Clunkers’ Returned?