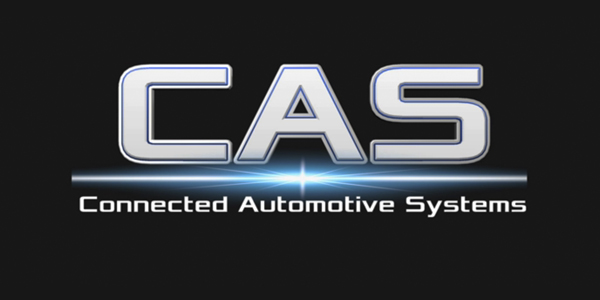 This update includes major enhancements for General Motors and Mercedes-Benz, plus ADAS functions. 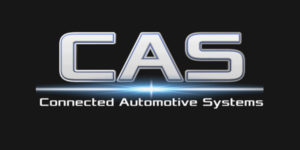 Connected Automotive Systems (CAS) has announced that E-ZDS has recently released the next major software update for its Gscan diagnostic scanners. With this latest release, the Gscan series of tools (Gscan, GscanTab and Gscan-2) are receiving updates to 29 specific car lines, including General Motors, Ford, Chrysler, Toyota/Lexus, Nissan/Infinity, Mercedes Benz, VW/Audi, Honda/Acura and more. Among the multiple car lines being updated and added to, the new software includes in excess of 4,400 new specific tests and special functions being added.

This update also includes 16 specific enhancements that were added as the direct result of Gscan-2 customers providing feedback to the engineering team directly from their GScan tools.

“This release is a continuation of the ongoing development of the GScan series of tools. Pre-scan/post-scan, an enormous list of ADAS calibration functions, expanding vehicle coverage and a low subscription renewal fee continue to make the GScan one of most capable as well as the best value scan tool on the market,” said CAS President John Jenkins.

Current customers under subscription are encouraged to update their GScan immediately. GScan owners wishing to purchase a subscription are encouraged to call CAS. Also made available is an 85-page PDF available for download on the company website at oemtools.com/homeproducts/hyundaikia.html. The document provides a listing all of the recently added coverages and functions. See the latest ‘What’s New May 2018’ document on the ‘Hyundai/Kia’ page.

Advertisement
In this article:CAS, scan tools
Print
Up Next: