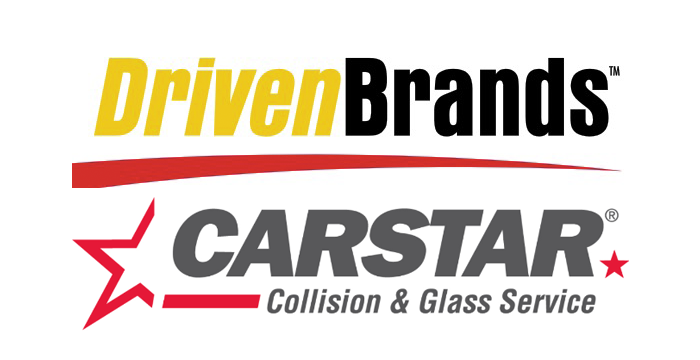 For the year ahead, CARSTAR and Driven Brands say they are focused on growing the CARSTAR network across the U.S. and Canada, delivering continued operational improvements and providing purchasing efficiencies. 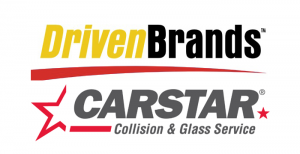 CARSTAR North America has shared performance highlights for the first quarter of 2017, along with its outlook for the remainder of the year.

After a record year of growth and operational performance in 2016, CARSTAR is continuing that positive trend through the first three months of 2017, posting a nearly 15 percent increase in sales for the first quarter versus 2016.

“We are seeing the impact of two years of hard work since the acquisition of CARSTAR by Driven Brands that is delivering performance benefits for our CARSTAR store owners across North America, as well as for the entire organization,” said Michael Macaluso, president of CARSTAR North America. “We have been able to fully integrate our operations, adopt best practices from each and leverage the resources and operational expertise of Driven Brands to create a platform for growth in the coming years.”

Key CARSTAR North America milestones in the first quarter include:

“With the full integration of CARSTAR’s U.S. and Canadian operations, we have a premier, powerful network upon which to build, and look forward to achieving new levels of success in the year ahead,” added Macaluso.

For the year ahead, CARSTAR and Driven Brands say they are focused on growing the CARSTAR network across the U.S. and Canada, delivering continued operational improvements and providing purchasing efficiencies. Key initiatives for 2017 include:

“We have been on a path of rapid growth and increased performance, and the partnership with Driven Brands continues to provide fuel to accelerate our growth,” added Macaluso. “Our store owners, our insurance partners and our vendor partners have embraced our North American model and are excited about the new benefits they bring. We look forward to a great year ahead.”

Advertisement
In this article:carstar, Driven Brands
Print
Up Next: