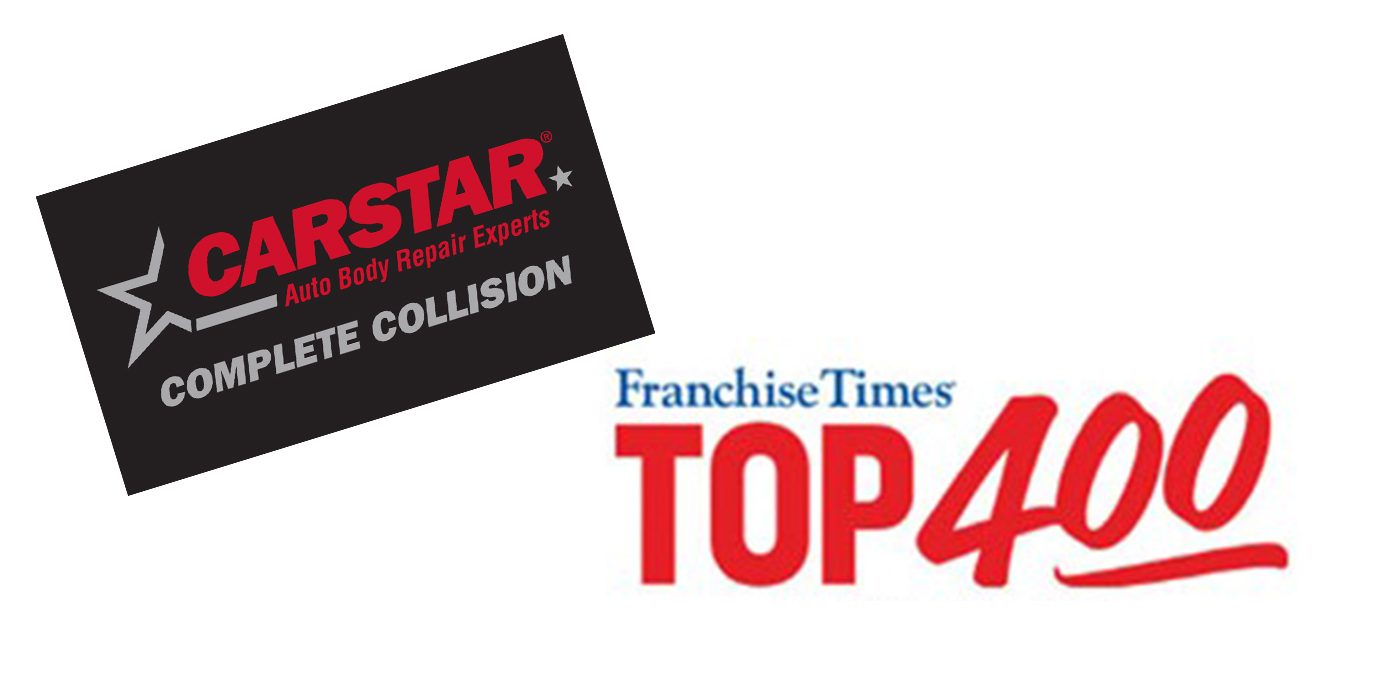 The company has moved up 14 positions to 78th on the Franchise Times Top 400 List.

CARSTAR, one of North America’s premier networks of independently owned collision repair facilities, has risen in its rank among the top 100 in Franchise Times magazine’s Top 400, the most comprehensive ranking of the 400 largest U.S. franchise systems. Recognized by entrepreneurs and franchisors as a top competitive tool of measurement, the Franchise Times Top 400 placed CARSTAR 78th on the list, up from the 92nd position in 2020.

CARSTAR was the top collision repair company for the overall automotive category. For more than 30 years, CARSTAR has been known for its premier reputation fueling the growth of its strong North American footprint to more than 700 locations in 35 states and 10 provinces.

“It’s an honor to be recognized again as the premier collision repair company among automotive brands and a dynamic, growing brand among some of the biggest names in business,” said Dean Fisher, collision group president, Driven Brands. “This is a testament to our industry leading franchise family and the hard work our corporate team puts into supporting our facilities across North America.”

The Franchise Times Top 400+ is an annual ranking of the 400 largest franchise systems in the United States by global systemwide sales, based on the previous year’s performance. In a five-month research process and building upon a database that began in 1999, the research team uses a combination of companies’ voluntary reports and publicly available data, including the franchises’ most recent franchise disclosure documents and Securities and Exchange Commission filings.

Advertisement
In this article:awards, carstar, Franchises
Print
Up Next:

CARSTAR Rises In Ranks Among The Franchise Elite For 2021