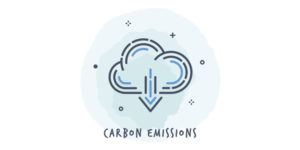 The California Air Resources Board (CARB) has announced that AZAA Investments Inc., formerly known as AutoAnything Inc., paid $1 million to resolve violations of the California Health and Safety Code and Vehicle Code related to the sale of illegal aftermarket performance auto parts in California.

Although the former AutoAnything Inc. was a retailer, CARB believes everyone in the chain of commerce, including manufacturers, distributors, dealers, installers and retailers, has a responsibility to ensure that aftermarket products offered for sale have first been exempted by CARB. CARB Enforcement Chief Todd Sax says this settlement is a reminder of the serious consequences for ignoring this responsibility.

California law prohibits the advertising, sale, distribution and delivery of parts that alter emissions control systems of vehicles unless these parts have first been exempted by CARB and are proven not to increase smog-forming emissions. These laws apply to all manufacturers, distributors, dealers, installers and retailers, even if they do not manufacture the products themselves, or are located outside of California.

Illegal parts sold by the former AutoAnything, Inc. included engine programmers, air intake systems and catalytic converters that were not approved by CARB for use on highway vehicles. These products can reduce fuel economy and increase emissions.

California law does allow marketing and sale of an aftermarket performance part after an evaluation by CARB to ensure the part does not raise emissions. Once CARB approves the part, it is granted an executive order that allows the sale and installation of the part on pollution-controlled vehicles. State law also requires manufacturers, retailers and distributors to take steps to ensure that consumers understand the legality of parts offered for sale and to discourage illegal modifications to vehicles.

AZAA Investments Inc. paid $1,006,250 to the California Air Pollution Control Fund, which supports air pollution research and education. In addition, during the settlement process, AutoAnything was sold along with its online retail platform to a new owner. Along with the financial penalties imposed by the settlement, AZAA Investment Inc. is subject to a permanent injunction barring the sales of automotive parts and must notify CARB prior to resuming any related business activity.

Advertisement
In this article:CARB
Print
Up Next:

Alliance Service Centers Partner With autotext.me
Connect with us 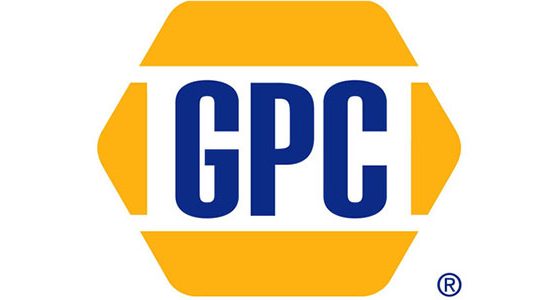 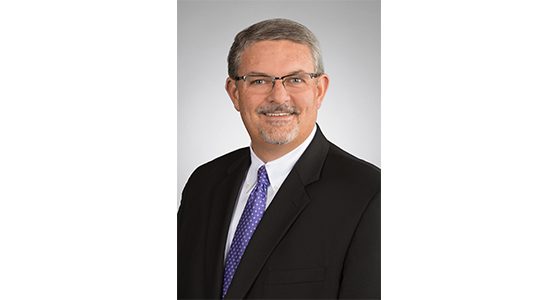