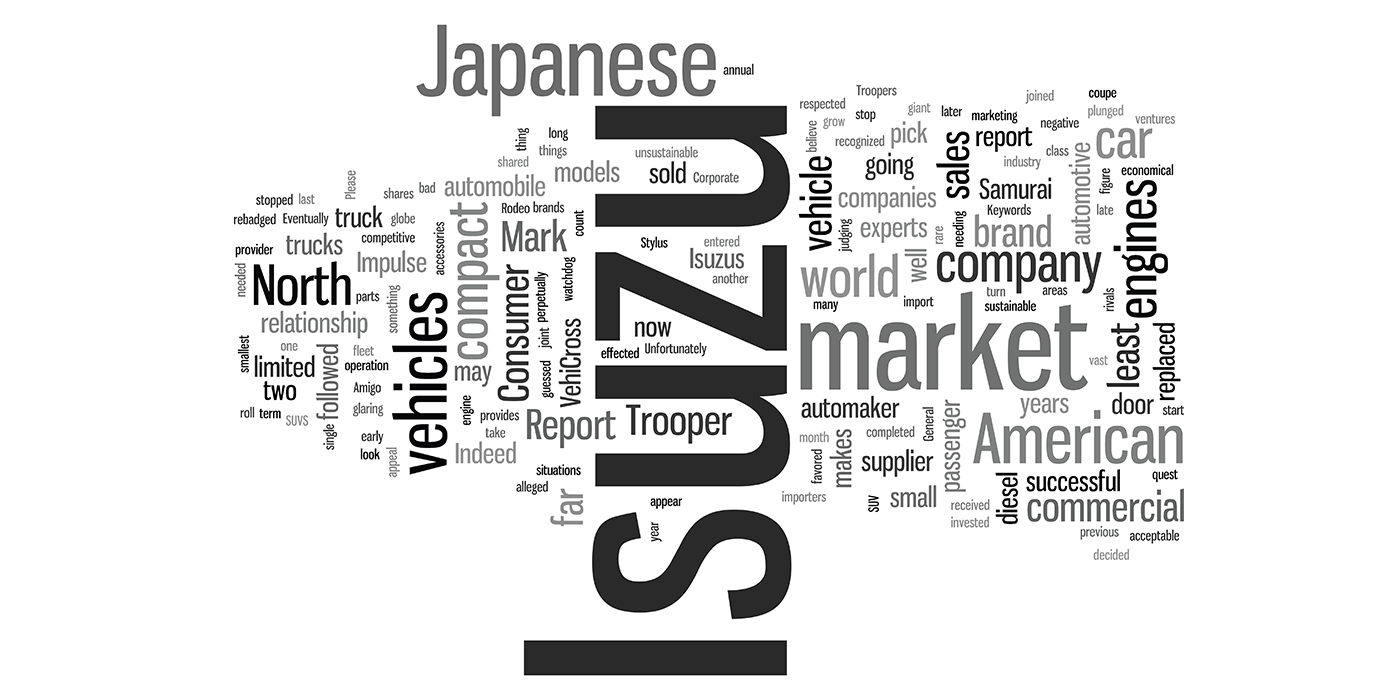 The presence of these firms has grown to support 1.6 million jobs in the U.S. economy.

A new study from the Center for Automotive Research (CAR) finds that Japanese automakers are a crucial part of not only the U.S. automotive industry but also the country as a whole. Their history in the United States consists of decades of investments in vehicle and major parts production operations across 24 U.S. facilities, as well as 49 research and development (R&D) and design centers in various regions of the country, and dealership networks that span all 50 states.

As the industry and world embrace the concept of “future mobility,” automated, connected, electrified, and shared vehicle technology will be the cornerstone of this evolution. Japanese automakers are among the leaders in bringing such technological change to fruition, as these firms make deep investments in innovative R&D efforts in the United States. Such undertakings have led to Japanese automakers accounting for a significant share of U.S. automotive patents filed in fields such as advanced driver assistance systems and electrified vehicle powertrains. Japanese automakers’ U.S. R&D efforts include long-lasting partnerships with U.S. academia, nonprofit organizations, government, technology- based startups, and other automakers.

Japanese automakers also have made significant investments to ensure there is a sustainable pipeline of talent by advancing science, technology, engineering and math (STEM) education and advanced manufacturing awareness and training initiatives. These firms’ prioritization of workforce development and forward-looking educational initiatives is coupled with a strong performance on workplace safety and a dedication to the inclusivity of employees in problem-solving efforts on the production floor and across the entire enterprise.

“Japanese automakers have become a part of the fabric of the U.S. and North American automotive industry,” said Carla Bailo, CAR’s President and CEO. “The interconnectedness in this industry benefits all of the players and helps support jobs in communities throughout the United States.”

The study can be accessed here.

Advertisement
In this article:Center for Automotive Research, Japanese Automakers
Print
Up Next: