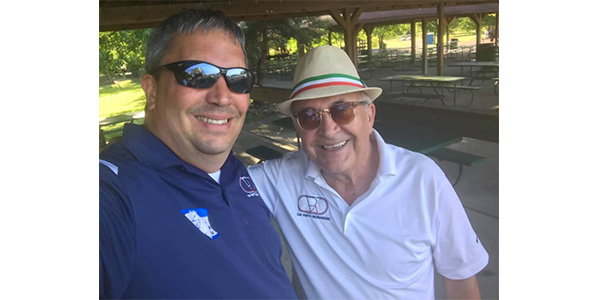 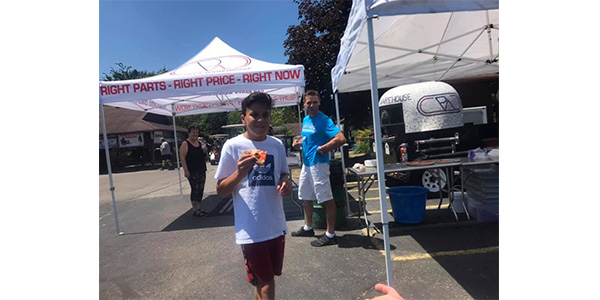 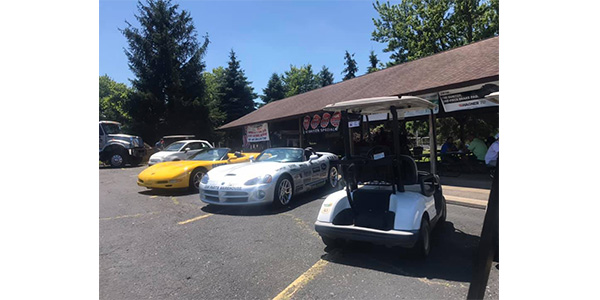 Tony Di Fore, Car Parts Warehouse Inc. president, told attendees, “Without you, Car Parts Warehouse would be just another auto parts supplier. With your help and commitment, we have continued to be the leading supplier of service with our fleet of over 175 delivery vehicles. We have continued to employ more people with 26 locations and over 450 employees and we have been able to pass on to you the best pricing in the industry.”

Advertisement
In this article:Car Parts Warehouse, Golf outings
Print
Up Next: