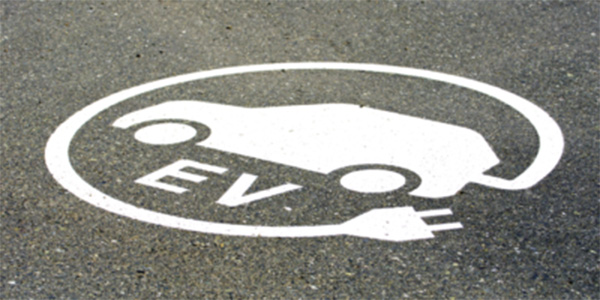 The research institute says EV shipments are predicted to reach year-over-year growth of 28% in 2019.

Global research institute TrendForce asserts in its latest “Global Automotive Market Decode” report for Q1 that the global automotive market scale is predicted to reach 94.4 million in shipments 2019, a 0.8% decrease compared to 2018. Despite this drop in market scale, car manufacturers are hoping to spur market development by turning to the electric vehicle market. Electric vehicle shipments are predicted to reach 5.15 million in 2019, a year-over-year (YoY) growth rate of 28%. YoY growth of new energy vehicles alone (excluding hybrid electric vehicles) is expected to hit 51%.

TrendForce Analyst Caroline Chen points out that the 2019 automotive market was impacted by the U.S.-China trade dispute, causing China and U.S. car sales in the five major regional markets to slide non-stop. Western Europe and Japan held steady and only experienced marginal drops, while India continued to ride a still-strong wave of economic growth and exhibited positive growth.

Further analysis shows that negotiations are still underway amidst the U.S.-China trade dispute, and both sides have declared to lay down punitive tariffs momentarily. Yet the longer the trade-dispute drags on, the more the car market suffers in 2019, and the number of countries impacted will continue to rise. The reason for this is the close relationship between car sales and a country’s economy, Chen says. If consumers become pessimistic about future employment, salary growth and total economy, then doubts and deferred consumption will follow upon considering new car purchases and replacements.

Caroline explains that policies will play a major role in influencing electric vehicle development this year. China and the U.S. are both hoping to push toward free market competition for electric vehicles and have begun to reduce subsidies and raise the bar. Though these acts are sure to cause some disturbances in the car market, it will exert a positive influence and help clear out the riffraff. Other indicators of electric car development are the speed and scale at which charging stations are distributed, grid load and power stability. In consideration of all these factors, TrendForce predicts that electric vehicle penetration rates will arrive at 5.5% in 2019 and continue to rise up to 13 to 15% in 2023.

US Electric Vehicle Loyalty And Volumes Reach Record Highs, According To IHS Market

AAA: ‘It’s Time To Bring US Headlight Standards Out Of The Dark Ages’

Car Manufacturers Turn To Electrification To Turn The Tide In 2019, Says TrendForce