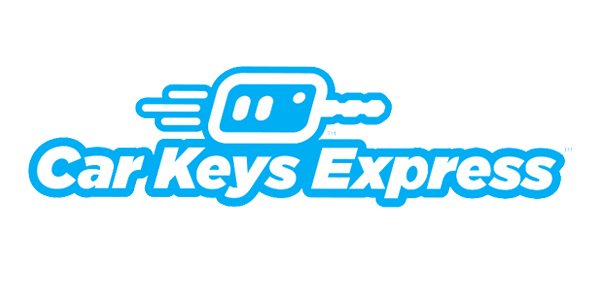 The key, with integrated remote, has the same functionality as standard OEM versions and will be available for purchase in August. 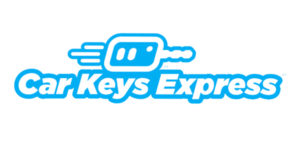 The product development division of Car Keys Express has announced the release of the world’s first consumer-programmable, universal aftermarket key for Ford, Lincoln and Mercury vehicles. The key, with integrated remote, has the same functionality as standard OEM versions and will be available for purchase in August.

This key is the second device to be released in the company’s new product line, Simple Key. Each key in the unique product line allows retailers to offer consumers a simple, DIY solution for replacing modern car keys. These consumer-friendly, self-contained products include a universal key and, if required, an EZ Installer, allowing customers to pair the key to their vehicle. Once cut, consumers follow simple instructions to pair the key in just a few minutes.

The universal key controls the remote keyless entry systems for a variety of Ford, Lincoln and Mercury models. At the touch of a button, the key performs the same functions as the vehicle’s OE counterparts, such as locking and unlocking doors, panic, opening the truck and remote start.

“Car Keys Express is the first and only company to offer a diverse line of aftermarket, universal keys. Our innovations bring real automotive key replacement back to retail. Simple Keys allow retailers to offer their customers an alternative to the time, expense and hassle of a dealership appointment,” said Mark Lanwehr, founder and CEO of Car Keys Express.

Some of the features include:

Lanwehr added, “Our mission is to make replacing car keys simple and affordable again. Today our universal products combine the capabilities of over 600 OEM devices into two dozen keys. As we release more and more keys, prices for key replacement will actually decrease over the years.”

The Universal Aftermarket Ford, Lincoln, and Mercury Key is one of three Simple Keys scheduled for release before the end of 2018. For more information, visit CKESimpleKey.com.

Advertisement
In this article:Car Keys Express
Print
Up Next: