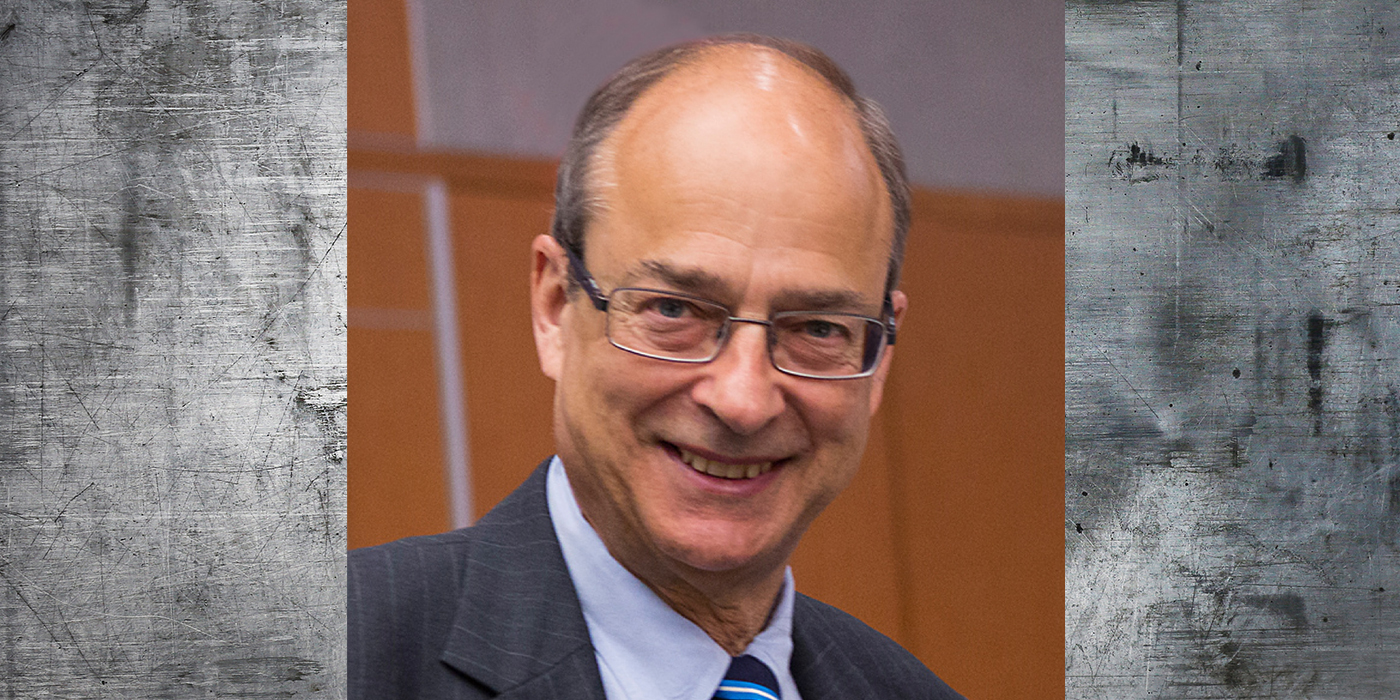 Dr. James Jacobs assumes the chair role following the resignation of Neil De Koker, first external chair of the board.

The Center for Automotive Research (CAR) has announced three new members appointed to its board of directors and the selection of a new board chair. Dr. James Jacob has been appointed board chair effective September 21.  John Bozzella, president and CEO, Alliance for Automotive Innovation; Ed Knapp, corporate chief technology officer American Tower; and Michael Putz, president and CEO, Peterson American Corporation, are the new Directors.

Dr. James Jacobs has been a CAR Board member since 2010, and assumes the chair role following the resignation of Neil De Koker, who was the first external chair of the Board.  Jacobs was the president of Macomb Community College 2008-2017, and is now the College’s president emeritus.  Prior to his appointment as the college’s president, he concurrently served as director for the Center for Workforce Development and Policy at the college, and as associate director, Community College Research Center (CCRC), Teachers College, Columbia University, where he currently serves as a member of its board of directors. He earned his Ph.D. from Princeton University and has more than 40 years of experience at Macomb.  He has taught social science, political science, and economics. He specializes in the areas of workforce skills and technology, economic development, worker retraining and community college workforce development, and is widely published in these areas of expertise.

John Bozzella, is a veteran auto industry executive. From 2014 until the establishment of the Alliance for Automotive Innovation, known as Auto Innovators, in January 2020, he served as president and CEO of the Association of Global Automakers, the trade association whose members included the U.S operations of international automobile and light-duty truck manufacturers that sold products in the United States. Previously, Bozzella served as a Senior Operating Executive for Cerberus Operations and Advisory Company, LLC, where he worked with the firm and its portfolio companies on a range of public policy and economic development matters. He served as Senior Vice President of External Affairs and Public Policy at Chrysler Group in 2009, and Vice President of External Affairs and Public Policy for Chrysler LLC from 2007 to 2009. In this capacity, he mobilized government support to significantly restructure Chrysler. At Chrysler, Bozzella worked closely with the federal government and other automakers on a substantially advanced technology vehicle loan program and on the development of new fuel economy standards. In addition, he worked with state governments to gain funding for restructuring, training, and development.

Ed Knapp is the corporate CTO for American Tower.  He is responsible for leading the company’s global innovation program, technology investments and strategy. Prior to joining American Tower in 2017, as Senior Vice President of Engineering at Qualcomm, Knapp was responsible for their New Jersey Corporate Research Center from which he managed a diverse engineering team with researchers and product engineering staff across India, Israel and the US. Knapp has more than 38 years of communications technology experience–with over 30 years invested in the development of the global wireless industry from 1G to 5G, including CxO leadership roles in 3 start-ups. He received a master’s of business administration from Columbia University, his Masters of Science degree in electrical engineering from Polytechnic University (NYU) in New York, and a bachelor’s degree in engineering from Stony Brook University. Knapp currently has 5 granted US patents and 1 pending application.

Mike Putz is President and CEO of Peterson American Corporation (PAC).  PAC is a designer and manufacturer of highly engineered springs, wire forms, retaining rings, clamps, stampings, and a variety of related sub-assemblies.  The company serves a diverse set of end markets that span automotive OEM, industrial, motorsport/racing, truck & trailer, heavy equipment, and consumer products. Previously, Putz was President & CFO of Alco Manufacturing.  Prior to that, he spent eight years at MPI Products, including four years as Chief Operating Officer and four years as Chief Financial Officer. Putz holds a B.A. in Accounting from Walsh College and an MBA from Wayne State University.  He is a CPA licensed in the State of Michigan and a member of both the MICPA and AICPA.

To read more about the new chair and directors, or to view the entire list of CAR Board of Directors, click here.

Advertisement
In this article:Board Appointments, Center for Automotive Research (CAR)
Print
Up Next: