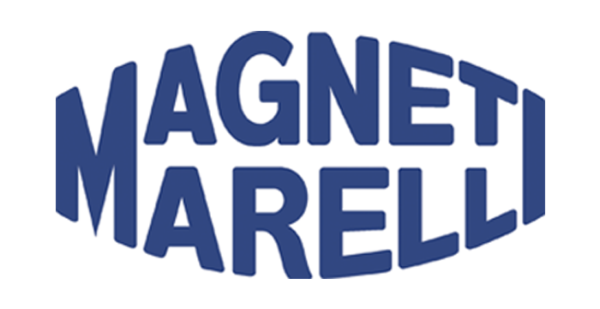 The agreement represents a transaction value of EUR 6.2 billion (approximately $7.1 billion US). The combined businesses of Calsonic Kansei and Magneti Marelli will create the world’s seventh largest global independent automotive components supplier based on total revenues, the two companies said.

The transaction is expected to close in the first half of 2019 and is subject to regulatory approvals and other customary closing conditions.

Combining the two businesses to create one global independent automotive components supplier, will create a business with combined revenues of EUR 15.2 billion (JPY 1,975 billion/$17.4 billion US).

“The combination is a decisive step toward both companies’ strategic ambition to become a leading globally diversified Tier 1 supplier,” the two companies stated in a news release.

The combined company will be well positioned to serve its customers around the world due to its enhanced scale, financial strength and the highly complementary nature of its combined product lines and geographic footprint. The new entity will operate out of nearly 200 facilities and R&D centers across Europe, Japan, the Americas and Asia Pacific.

FCA has also agreed to a multi-year supply agreement that will further strengthen a mutually beneficial relationship for both Magneti Marelli and FCA’s expanding model range. It also will sustain Magneti Marelli’s Italian business operations, positioning it strongly for continued growth and success in the future.

The combined company will be led by Beda Bolzenius, current CEO of Calsonic Kansei, based in Japan. Ermanno Ferrari, CEO of Magneti Marelli, will join the Magneti Marelli CK Holdings* board.

Commenting on the transaction, Mike Manley, CEO of FCA, said, “Having carefully examined a range of options to enable Magneti Marelli to express its full potential in the next phase of its development, this combination with Calsonic Kansei has emerged as an ideal opportunity to accelerate Magneti Marelli’s future growth for the benefit of its customers and its outstanding people. The combined business will continue to be among FCA’s most important business partners and we would like to see that relationship grow even further in the future. The transaction also recognizes the full strategic value of Magneti Marelli and is another important step in our relentless focus on value creation.”

Beda Bolzenius, CEO of Calsonic Kansei, added, “Our industry has gone through fierce change in recent years and the phase to come will be even more dynamic. It is exciting to form a strong platform for Calsonic Kansei and Magneti Marelli to work together and create a competitive automotive supplier, which is extremely well-placed among the global top 10. Together, we will benefit from complementary geographic footprints and product lines, while our respective customers will benefit from an increased investment in people, processes and innovative new products.”

Ermanno Ferrari, CEO of Magneti Marelli, also shared his comments, “This is a transformational day for both Magneti Marelli and Calsonic Kansei, creating as it does a global business of exceptional range, reach, expertise and future prospects. This is a moment of great opportunity for all our people to be part of a secure, growing and independent company of considerable scale that can look to the future with energy, ambition and confidence.”

* The legal entity name is subject to shareholder approval.

Advertisement
In this article:fca, Magneti Marelli
Print
Up Next:

Raybestos To Unveil The ‘Big Brake-Thru’ At AAPEX