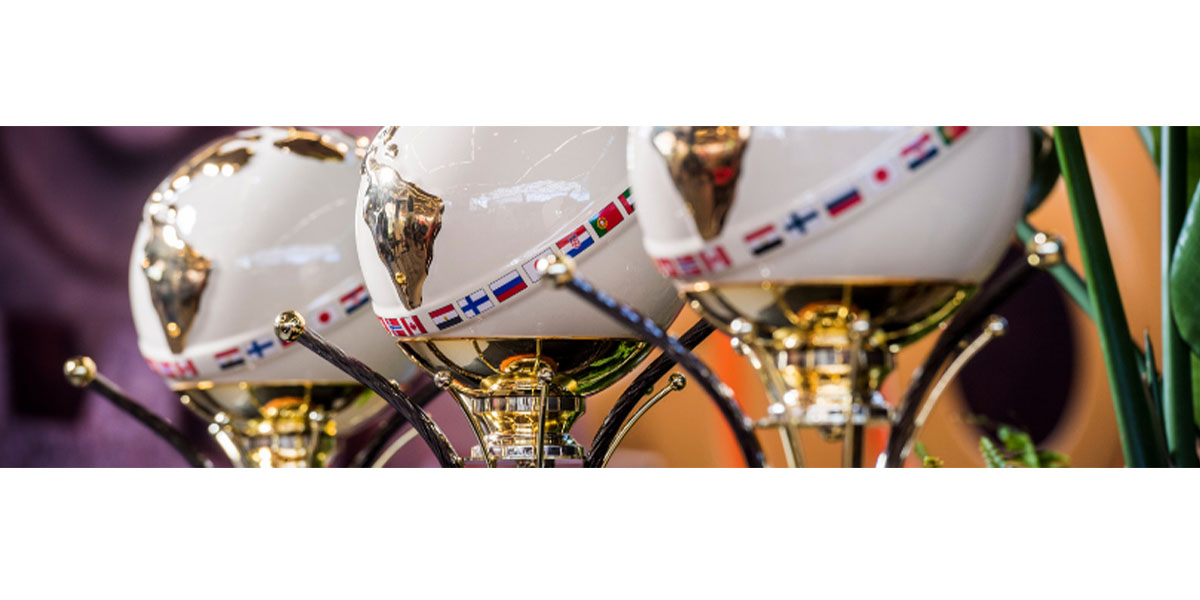 The award will be presented during the APRA Remanufacturing Day at Automechanika Frankfurt on September 15, 2021.

Rematec has announced the call for nominations for the Remanufacturer of the Year 2021 award for Best Reman Ambassador. This year should have been a Rematec Amsterdam year including the RotY ceremony, but the show has been postponed to June 14-16, 2022, due to the COVID-pandemic. Therefore, this year’s award ceremony takes place at our partner’s event. The award for Best Reman Ambassador 2021 will be presented during the APRA Remanufacturing Day at Automechanika Frankfurt on September 15, 2021. This will be a hybrid event with many online features as well as live on-site presentations. Nominations for the Remanufacturer of the Year award 2021 in the category Best Reman Ambassador can be entered before Aug. 17 via the link below. In 2022, nominations in all three categories will be open again.

The organization or individual that has most significantly contributed to the general awareness and/or acceptance of remanufactured products.

The organization that has realized the most outstanding process improvement results to (a part of) a remanufacturing process in the past twelve months.

The organization that has realized the most outstanding business model related to remanufacturing industry in the past twelve months.

The list of people who have won is a remarkable roll-call of the industry’s talent and frontrunners. From the scheme’s inception in 2005 up until 2016, the Remanufacturer of the Year was given to one person or business that had served automotive remanufacturing with particular distinction. Since 2017 the RotY award has been extended to 3 categories.

The awards seek to honor those who have made a special contribution to the remanufacturing industry, an individual or organization that has shown a continuous excellent performance or whose efforts have proven to make real difference – to the industry or a specific industry segment. Rematec News invites the remanufacturing industry to enter their nominees of each category at www.rematec.com/roty before 17 August.

Global: Goodyear To Rely On Renewable Energy In Europe And Turkey