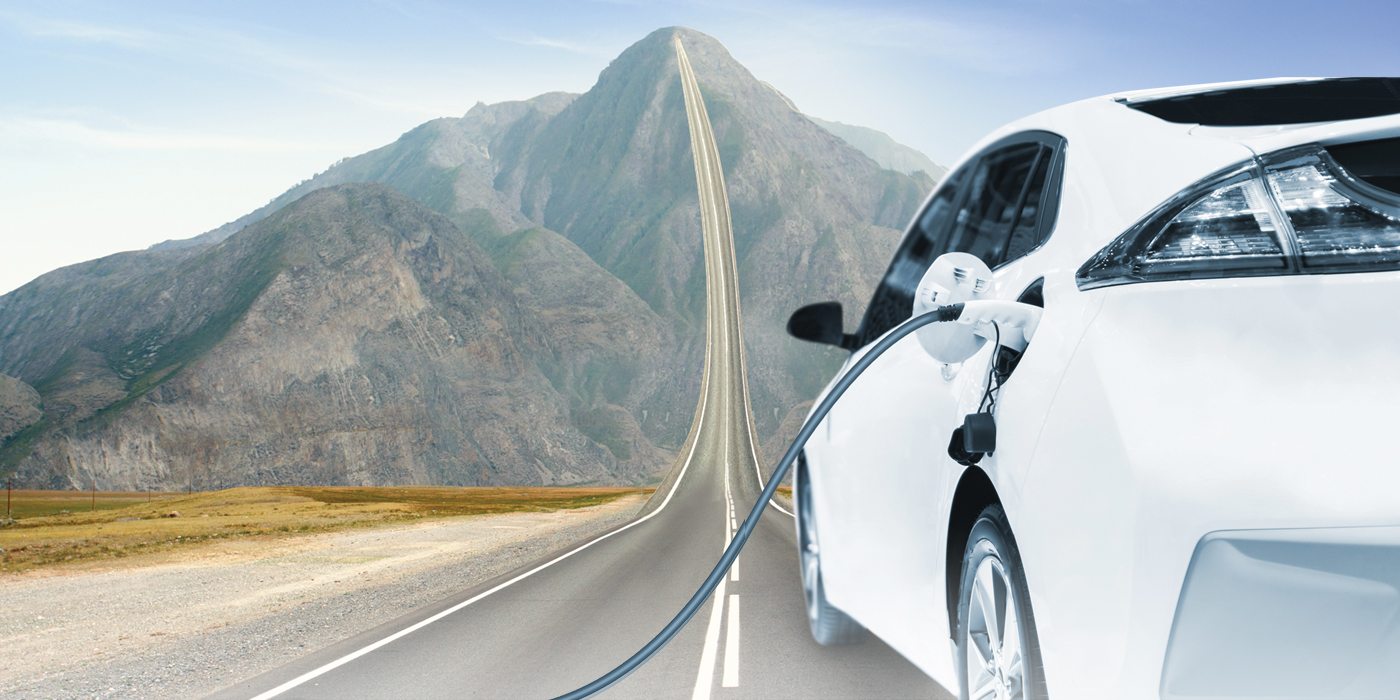 The regulations for meeting the zero-emissions targets will be subject to a lengthy review process.

In just 15 years, all new cars and passenger trucks sold in California will be required to be zero-emissions compliant, according to a new controversial executive order issued by California Gov. Gavin Newsom.

The mandate – signed by Newsom in late September on the hood of a soon-to-launch electric Ford Mustang Mach-E – instructs the California Air Resources Board (CARB) to draft regulations that would make meeting these requirements possible. While Newsom touts the order as a step to fight climate change, it’s expected to face numerous legal challenges, with opponents questioning the governor’s motives and a timeline for realistic implementation.

“SEMA is deeply disappointed in Governor Newsom’s decision to escalate his ongoing feud with the Trump administration at the expense of the consumer and California’s small businesses,” said Daniel Ingber, SEMA vice president of government and legal affairs. “SEMA will work with the industry and enthusiasts in opposing the governor’s proposal on all fronts.”

According to the executive order, the regulations for meeting the zero-emissions targets will be subject to a lengthy review process, including legal, economic and environmental analyses, public comment and hearings. It also is likely to face opposition from President Trump. California’s ZEV program falls within the state’s greenhouse gas rule that is being challenged in court by the Trump administration, which is seeking to withdraw EPA recognition of the California rule under the Clean Air Act. The administration believes it allows the state to effectively establish fuel-economy standards, which are the sole jurisdiction of the federal government.

Another concern in implementing the order, as well as the production of EVs in general, is access to rare-earth minerals that make up lithium-ion batteries, such as the critical component tungsten. Currently, China monopolizes around 82% of the world’s tungsten mining and is dominating the lithium-ion battery market, according to Lewis Black, CEO of Almonty Industries, an international tungsten mining company that competes with the Chinese market.

“Special rare-earth minerals used in technology are all predominated by China,” said Black, whose company sources its tungsten from other parts of the world. “All carmakers now make EVs, but getting the raw materials required to make them is going to become a struggle, which will lead manufacturers to face price increases, which, in turn, will increase the price of the vehicle.”

He said while Tesla captured attention early on stateside, expect Chinese EV makers to gain prominence both domestically and internationally with the Chinese government backing these manufacturers that have direct access to the rare-earth minerals the country mines.

Almonty Industries predicts that by 2025, China will surpass the U.S. and Europe in production of lithium-ion batteries, which will lead the EV market to rely completely on China. “All automotive companies will have to have significant factories in China to benefit from access to minerals there or they will lose access.”

Black advises that automakers and parts manufacturers diversify their sourcing of raw materials now to be sure that they will have the materials required to keep up with the demand for EVs, which the consumer is driving. For California, Black says that the state needs a consistent power grid as well as an adequate charging infrastructure to achieve its goal of zero emissions by 2035.

According to the California Energy Commission, zero-emission vehicles (ZEVs) currently make up approximately 2% of the more than 28 million vehicles in use in the state. It is estimated that at least 8% of new-vehicle sales in California will be ZEVs and plug-in hybrids by 2025. A recent report by the research service Bloomberg NEF predicted that half of the vehicles in the U.S. will be electric by 2035.

Stephanie Brinley, a principal automotive analyst for IHS Markit, told the Philadelphia Inquirer that while Newsom’s target is “aggressive,” it has the potential to speed the pace of EV adoption among automakers.

“If it actually happens, it does create a reason and impetus to make change happen faster,” Brinley said. If “you have the opportunity for volume there, and you’re going to be able to sell the car, then you can put more money into investing and increasing your capacity faster.”

Also included in Gov. Newsom’s order are plans to develop regulations so that all operations of medium- and heavy-duty vehicles are 100% zero emissions by 2045 where feasible. The mandate will go into effect by 2035 for drayage trucks.

Just two years ago, California utilities companies pledged to invest nearly $768 million to expand a network of charging stations and build other infrastructure for electric vehicles. The state has a goal of putting 5 million zero-emissions cars on California roads by 2030.