“On behalf of the over 1,700 SEMA member companies in California, SEMA thanks Gov. Newsom for signing this critical legislation into law,” said Daniel Ingber, SEMA’s vice president for legal and government affairs. “With his signature, Gov. Newsom restored due process for motorists in the Golden State.”

SB 112, a budget implementation (trailer) bill, includes text drawn from SEMA-sponsored AB 390, which was authored by Assembly Members Jim Frazier (D-Discovery Bay) and Tim Grayson (D-Concord) in early 2019. Under normal legislative procedure, AB 390 would not have been implemented until January 2020. SB 112 is effective immediately.

Since 2003, exhaust systems installed on motor vehicles in California with a manufacturer’s gross vehicle weight rating of less than 6,000 pounds, other than motorcycles, may not exceed a sound level of 95-decibels when tested under a Society of Automotive Engineers (SAE) procedure. SB 112 does not change this.

Advertisement
In this article:SEMA
Print
Up Next:

ASA Testifies At Massachusetts Right To Repair Hearing
Connect with us 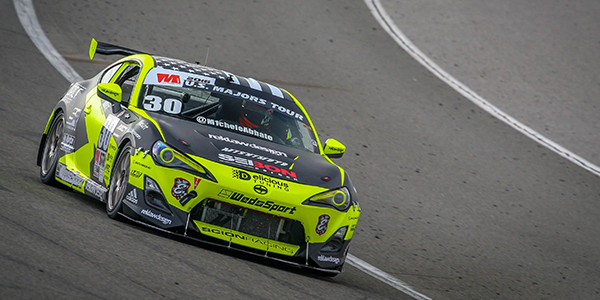 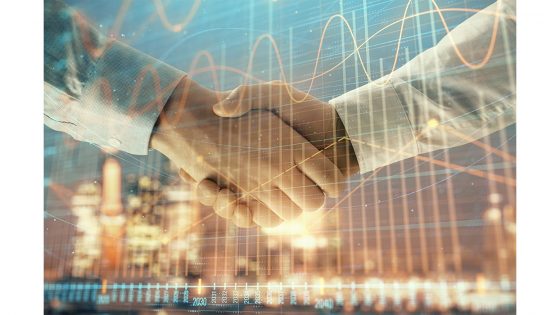 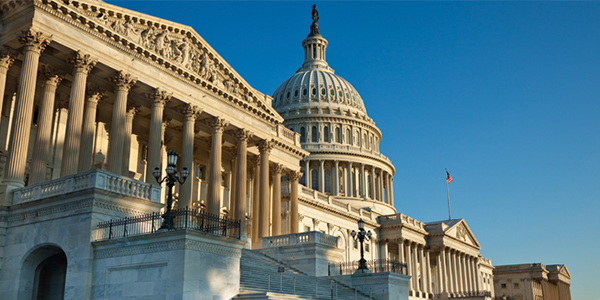