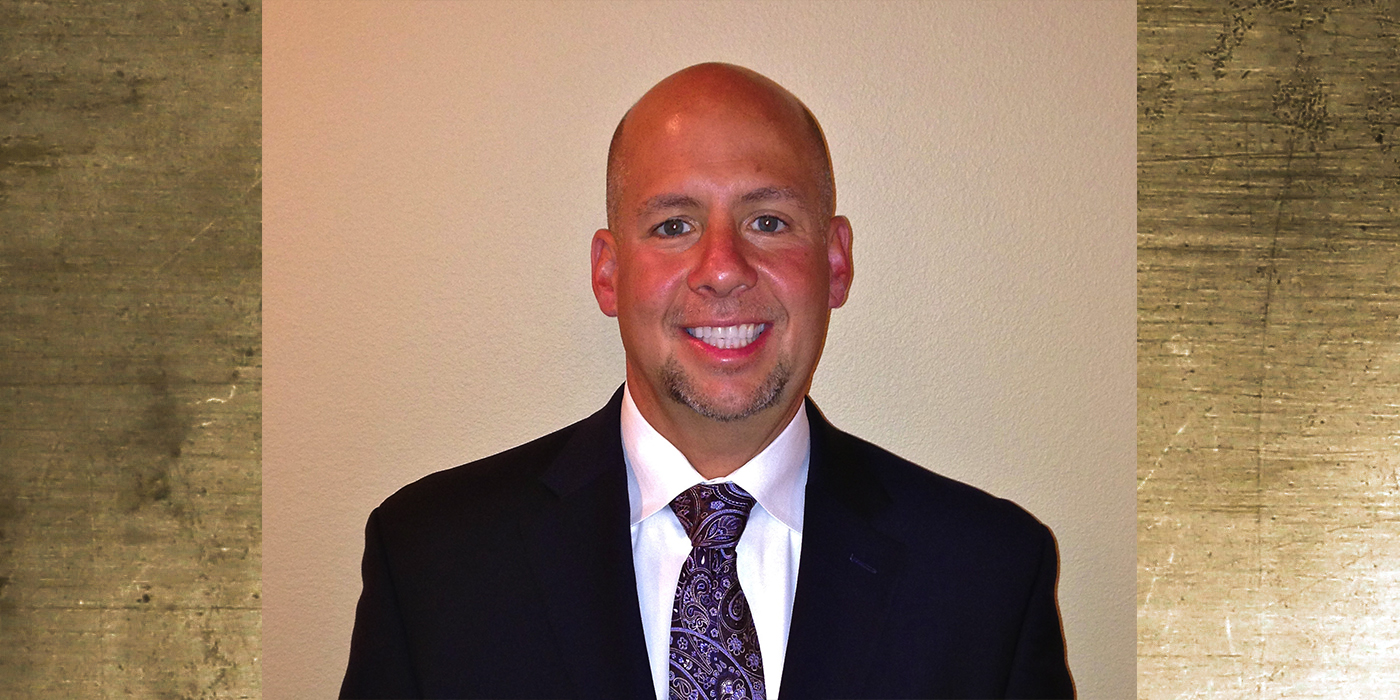 Goldstein has successfully worked in all phases of collision repair.

Caliber’s current Chief Talent Officer, David Goldstein, has been appointed chief operations officer (COO). Goldstein will move into his new position on Jan. 1 in conjunction with the recently announced transitions of Steve Grimshaw from CEO to full-time executive chairman and Mark Sanders to president and CEO.

“As Caliber’s Chief Talent Officer, Dave has been committed to ensuring that each of our 21,500-plus teammates are inspired to reach their full potential,” said Sanders. “He has focused on every element of Caliber’s culture and teammate success, including training, recruitment, compensation, benefits and talent development. We’re excited to see his ongoing positive impact on our organization as COO as we continue to grow and expand market share.”

Goldstein began his career as a technician in the collision repair industry in 1988 and worked in a variety of roles from then on forward. He relocated to Dallas in 1994 to a facility that was then acquired by Caliber in 1997. Goldstein has successfully worked in all phases of the collision repair business including paint, bodywork, structural repair, parts management, and production.

After several years as a regional leader in the Dallas/Fort Worth market, Goldstein moved to California and oversaw the expansion in the state from 36 locations to more than 175. He focused on building and developing a leadership team that would support and drive Caliber’s aggressive growth plans. Goldstein served as SVP of Operations in California prior to being selected to lead the Teammate Services group for Caliber as chief talent officer.

“Dave’s extensive background in operations, coupled with his current role as CTO, has allowed him to develop a unique set of skills that will help him guide our operations team while ensuring that Caliber becomes the most trusted automotive provider of choice in every community we serve,” said Grimshaw. “Dave’s connection to our teammates, his extensive operational background and his commitment to Caliber’s purpose of ‘Restoring the Rhythm of Your Life’ make him the perfect fit for this role.”

Founded in 1997, the Caliber portfolio of brands has grown to 1,200+ centers nationwide and features a full range of complementary automotive services, including Caliber Collision, the nation’s largest auto collision repair provider across 33 states, as well as the broadest network of OEM-certified collision centers in the U.S.; Caliber Auto Care (formerly Service First Automotive, for mechanical repair services and quick oil changes); and Caliber Auto Glass (for repair and replacement).

Advertisement
In this article:Caliber, executive appointments
Print
Up Next: