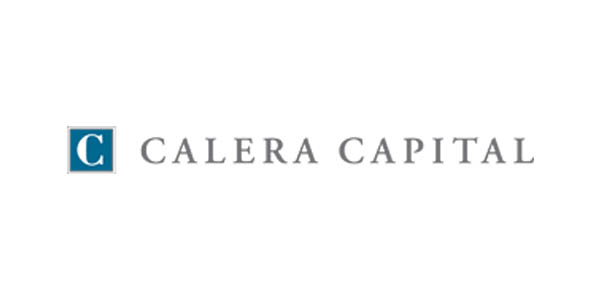 Orzetti will assist Calera in connection with identifying, evaluating and building attractive platform investments in the automotive aftermarket and other industrial sectors. 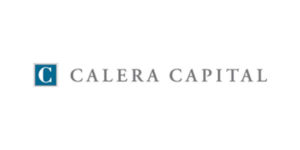 Calera Capital, a leading middle-market private equity firm, has announced the appointment of Edward Orzetti, former CEO of Keystone Automotive Operations and former CEO of Transtar, as an operating partner of Calera.

Orzetti will assist Calera in connection with identifying, evaluating and building attractive platform investments in the automotive aftermarket and other industrial sectors. Calera intends to commit $40 million to $200 million of equity per investment in a range of transaction types that are primarily focused on family or founder-owned businesses. Transactions also may include recapitalizations of private and public companies, corporate divestitures and growth equity investments.

Ethan Thurow, managing director at Calera, said, “We are excited to add Ed as an operating partner. He is a seasoned, high-caliber executive with a long track record of growing and creating value in leading industrial businesses. Ed shares our commitment to building businesses through true partnerships and fair dealings.”

Added Andrew Holmes, principal at Calera, “Ed’s addition continues Calera’s demonstrated model of partnering with industry operators to deliver strategic and operational insight and, ultimately, long-term, sustainable value in the businesses in which we invest. We are excited to collaborate with Ed and to have him work alongside Calera as we build value at Arnott Inc., a leading manufacturer of auto aftermarket repair products and a recent platform investment of Calera Capital Fund V, and at other future platform businesses.”

Orzetti brings more than 25 years of experience building and leading successful automotive aftermarket and other industrial businesses. Prior to joining Calera, he served as CEO of Transtar, the largest manufacturer and distributor of aftermarket transmission parts and services in North America, with more than 2,000 employees and $500 million in annual revenues. Previously, Orzetti was CEO of Keystone Automotive Operations, a leading distributor of specialty automotive aftermarket equipment and accessories, with more than 1,500 employees and $700 million of annual revenues. Orzetti also has held a variety of senior executive roles at leading corporations, including General Electric, Textron and VWR International. He began his career as a helicopter pilot in the United States Army.

Orzetti currently serves on the board of Arnott Inc. and is an active member of the SEMA Investment Committee, where he has served for more than a decade. Orzetti also formerly served on the SEMA Board.

“I am excited to partner with the Calera team and support its strategy of building attractive platform companies in the automotive aftermarket and other industrial sectors,” said Orzetti. “Having seen firsthand how Calera operates, I am a strong believer in Calera’s culture and approach. With capital, resources and operational and strategic insights, we see tremendous opportunities to support management teams in growing and building highly successful enterprises.”

Advertisement
In this article:Calera Capital, personnel
Print
Up Next: