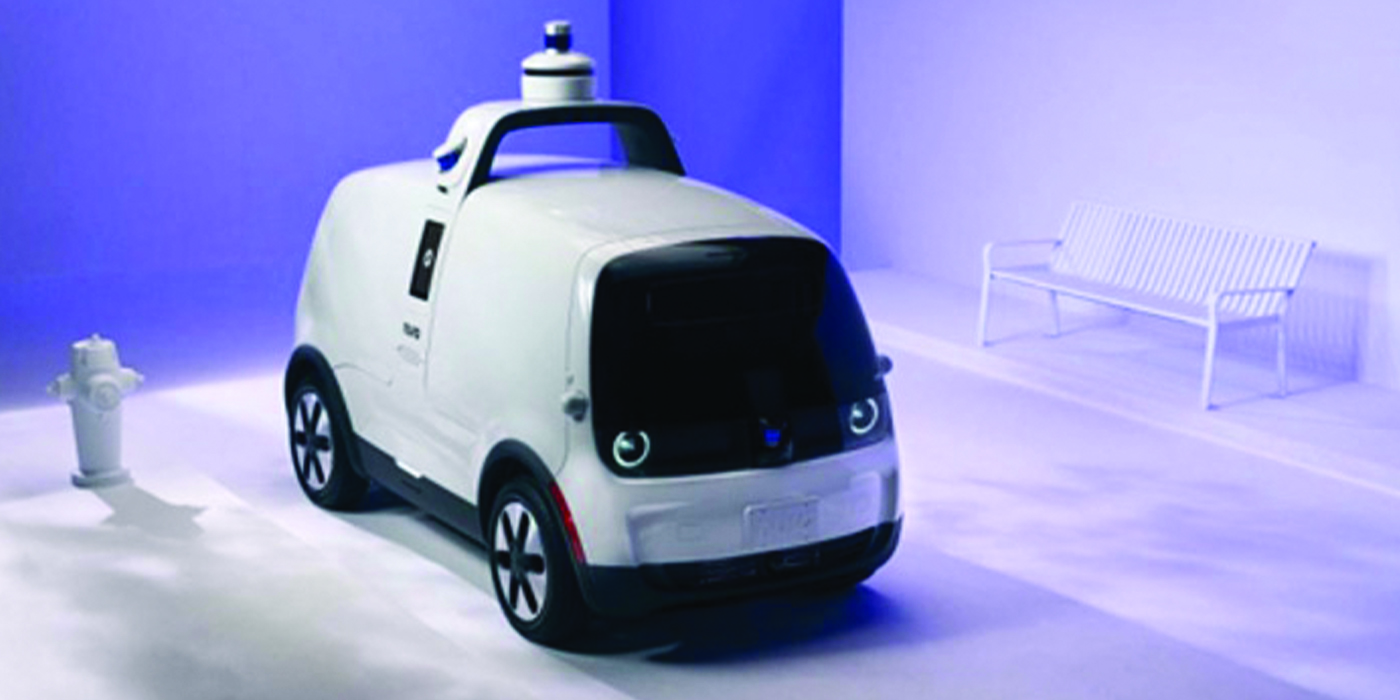 BYD Co. Ltd. has announced that its partnership with leading autonomous vehicle company Nuro will begin producing the company’s third-generation electric autonomous delivery vehicle. The partnership is expected to scale Nuro’s more affordable, eco-friendly and convenient services to millions of people across the country.

“BYD will leverage the manufacturing capacity of our Lancaster plant by finishing assembly of globally sourced hardware components to support Nuro and bring more jobs to the community,” said Stella Li, executive vice president of BYD Co. Ltd. and president of BYD North America, “Together we will build this autonomous delivery vehicle, with the mutual goal of creating a safer environment on streets across the United States.”

Today’s announcement follows Nuro’s $600 million Series D funding round which closed in the fourth quarter of 2021 and was led by Tiger Global Management with participation from other investors.

“BYD is one of the largest OEM networks of electric vehicles in the world, and we are thrilled to partner with them to help us move one step closer to scaled commercial operations,” said Jiajun Zhu, Nuro co-founder and CEO. “We look forward to transforming the hardware components of BYD’s globally sourced electric vehicle platform into innovative autonomous vehicles capable of operating on public roads at our new facility here in America. Through our partnership with BYD, we plan to produce autonomous vehicles at scale that can improve road safety, air quality, and overall access to goods.”

As a leader in the NEV industry, BYD has innovated rich technologies in the field of electrification. In this project, BYD is jointly working with Nuro on vehicle development, and is responsible for vehicle manufacturing and initial vehicle testing, and provides hardware like the Blade Battery, electric motors, electronic controls, and displays for human-machine interaction. Nuro integrates technologies such as autonomous driving, control modules and sensors. BYD will finish assembly of the hardware platform at its Lancaster plant in the United States using globally sourced components. Nuro will then complete the vehicle manufacturing process by installing and testing the autonomy systems that will make the platform capable of operation at the company’s new facilities in southern Nevada.

Advertisement
In this article:Autonomous Vehicles, BYD, EVs, Nuro
Print
Up Next: