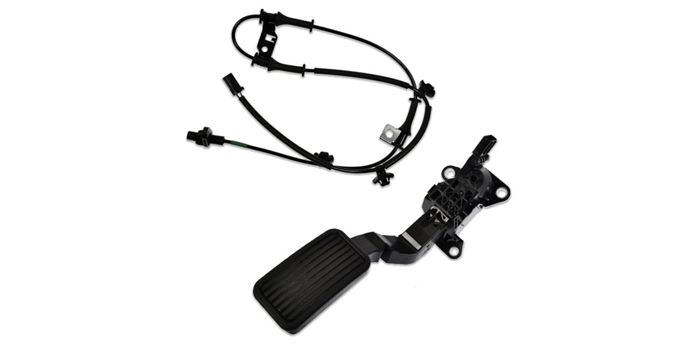 The release spans 20 product categories and expands coverage through the 2017 model year with more than 25 million VIO. 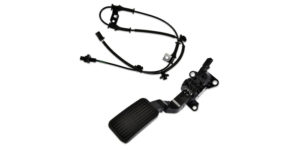 Standard Motor Products Inc. (SMP) has announced the addition of 87 new part numbers to its BWD engine management line. The release spans 20 product categories and expands coverage through the 2017 model year with more than 25 million VIO.

The highlights from the release include expansions to BWD’s variable valve timing (VVT) and sensor categories. The brand added three VVT solenoids and nine VVT sprockets to increase its total line to more than 260 parts. The brand also introduced 52 new sensors, including 40 ABS speed sensors. To view all highlights from this release, watch BWD’s New Parts Spotlight Vol. 17 on youtube.com/bwdbrand.

All new applications are listed in the eCatalog found at BWDbrand.com and in electronic catalog providers.

Advertisement
In this article:BWD, Expansion, Release, SMP
Print
Up Next: