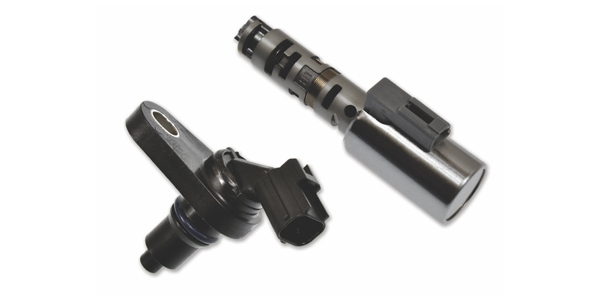 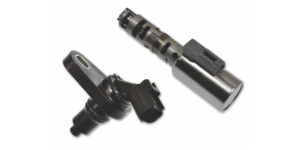 Standard Motor Products Inc. (SMP) has announced the addition of 332 new part numbers to its BWD engine management line. The release spans 60 product categories and expands coverage through the 2017 model year by an additional 184 million VIO.

All new applications are listed in the e-catalog found at BWDbrand.com and in electronic catalog providers.

For highlights from the release, watch BWD’s latest New Parts Spotlight on youtube.com/bwdbrand.

Advertisement
In this article:BWD, New SKUS
Print
Up Next: