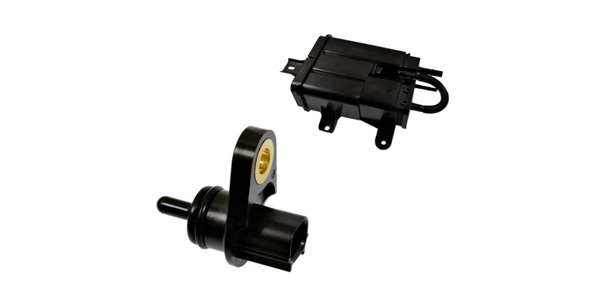 The release expands coverage through the 2017 model year by an additional 167 million VIO. 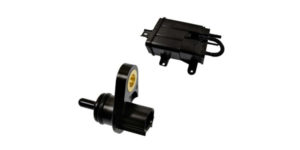 All new applications are listed in the e-catalog found at BWDbrand.com and in electronic catalog providers.

Advertisement
In this article:BWD, SMP
Print
Up Next: