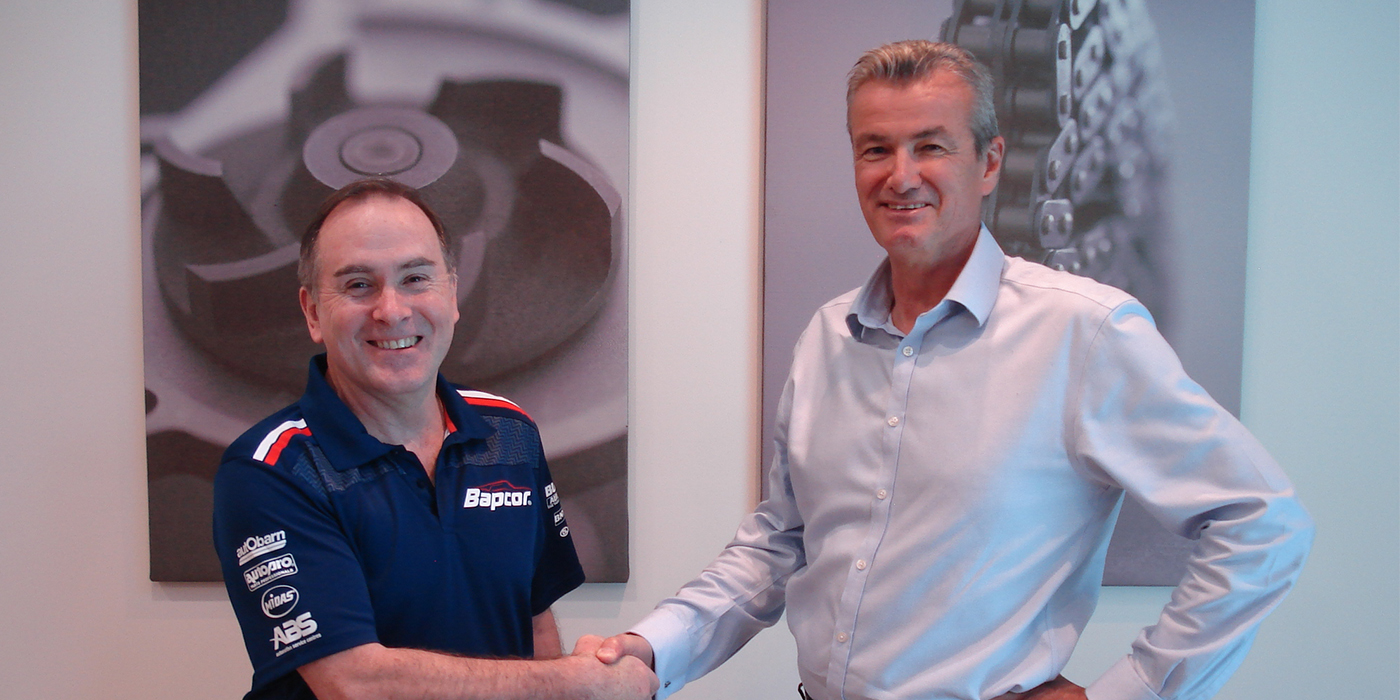 This unbroken business relationship was established from a handshake almost four decades ago.

Australia’s Burson Auto Parts celebrates its 50th anniversary in 2021 and one of the company’s most enduring supplier relationships exists with global automotive engine component manufacturer, Dayco.

This unbroken business relationship was established from a handshake almost four decades ago. Both Burson Auto Parts and Dayco Australia have enjoyed outstanding growth since their association began in the early 1980s. Back then, Burson Auto Parts, the company that would become Australia’s preferred supplier of automotive parts, accessories, tools and equipment, had just 11 stores located in Victoria.

Almost four decades later, Burson Auto Parts has become one of Dayco’s top 10 global aftermarket customers, with more than 195 stores strategically located across Australia and branching out internationally with its first stores in Thailand.

During this timeframe, Dayco has continued to expand its vast aftermarket product range to meet the demands of local automotive repairers and the unique diversity of the Australian car parc. Thousands of new Dayco SKUs have been added in the areas of drive belts, engine thermal management components, molded hoses and performance components during this relationship.

According to Dayco Vice President Aftermarket – Asia Pacific, Arnold Mouw, this outstanding relationship with Burson Auto Parts was formed with a handshake 38 years ago and continues to this day.

“Dayco has always understood the importance of supplying the broadest possible range of applications for each of its engine products to suit the Australian car parc. Being able to say “yes” to a customer and to be able to fill that order quickly is of prime importance to us, while also ensuring that we are supplying high quality automotive products. These are the key factors behind our highly successful 38-year association,” Abotomey stated.

Advertisement
In this article:Anniversaries, Burson Auto Parts, Dayco, partnerships
Print
Up Next: