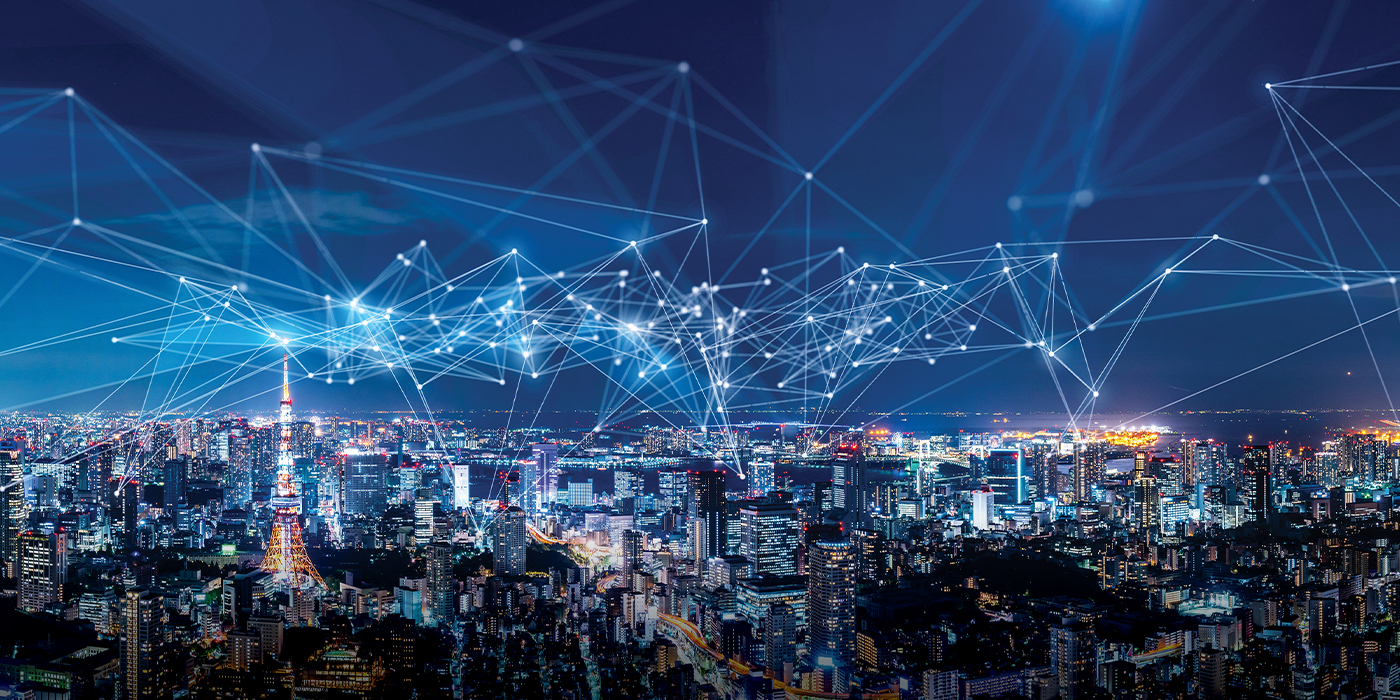 How will the pandemic and current economic outlook influence progress in Smart Cities?

In December 2015,  the U.S. Department of Transportation (DOT) launched  the Smart  City  Challenge,  asking  mid-sized cities across America to develop ideas for an integrated, first-of-its-kind smart transportation system that would use data, applications and technology to help people and goods move more quickly, cheaply and efficiently. The challenge received applications from 78 cities, with seven finalists working with the DOT to further develop their ideas.

The seven finalists, which included Austin, Columbus, Denver, Kansas City, Pittsburgh, Portland and San Francisco, were each given grants and technical assistance from both federal experts and private partners to implement their plans. Projects included plans to electrify city fleets; deploy smart traffic-signal technology to reduce congestion along major travel corridors; implement connected-vehicle technologies to allow the signal system to detect red-light-violating vehicles and adjust timing; and personal wireless devices to prioritize pedestrian travel and safety at intersections, among other ideas.

The Smart City Challenge finalists’ proposals identified more than 150 industry and nonprofit partners pledging more than $500 million in resources, technology solutions and technical support to implement smart city initiatives. The partnerships and innovations initiated through the challenge were expected to transform the U.S. transportation system within the next 30 years, according to the DOT.

Six years later, the term “Smart City” has become more widely utilized outside of the DOT’s initial challenge, as technological innovations in the mobility space have grown exponentially, in tandem with significant shifts in societal trends. Companies such as Continental (an early partner in the DOT’s Smart City Challenge), Bridgestone and DENSO are transforming themselves from being identified as major parts manufacturers to high-tech companies that are immersed in creating a holistic vision for the future of mobility.

This year at the virtual CES, Bridgestone Corp. unveiled “Bridgestone World,” an interactive city showcasing how Bridgestone innovations will power a more sustainable mobility future. Bridgestone World, specifically developed in response to this year’s virtual CES format, allows users to peer into urban, suburban, industrial and transport settings in a city of the future, and explore how the company’s connected products and data-driven services will address pain points, improve consumers’ mobility experience and create greater social and customer value.

“Active, intelligent and digitally integrated technologies are critical to our goal of creating new value for society and customers through sustainable mobility and advanced solutions,” said Paolo Ferrari, president and CEO, Bridgestone Americas, and executive vice president and executive officer, Bridgestone Corp. “As we progress on this journey, we are eager to engage with other innovators and leaders to imagine a better future for mobility.”

For all the advances in technology and increased collaboration when it comes to our future mobility infrastructure, many are left wondering how the ongoing COVID-19 pandemic and the possibility of a prolonged economic downturn will impact those visions.

In January, Continental, which now describes itself as a “technology company” rather than a tire company, announced the results of its latest Mobility Study. The results confirmed that owning a car is the most important form of transportation for U.S. residents. The sixth edition of the study finds that the majority of U.S. respondents are “traditional” drivers: They prefer to be behind the wheel, in control of their own car. While there is demand among drivers to have the latest technology in their vehicles, the majority of survey respondents still have reservations about fully automated driving.

“While the results of the Mobility Study are not necessarily new findings, the attitude toward private car ownership has seemingly strengthened in response to the ongoing COVID-19 pandemic,” said Robert Lee, president, Continental North America. “In fact, there has been a clear international trend toward private transportation. While it’s growing more prevalent across the world, the U.S. has a particular affinity for traditional driving.”

The study surveyed drivers and non-drivers in the United States, Germany, France, Japan and China. Of the U.S. respondents, 77% like to be in the driver’s seat when riding in a vehicle – the second-highest total of all countries surveyed. Owning a car is also particularly important in the United States, with 88% of respondents saying they prefer to have their own car to drive.

“Traditional driving doesn’t mean that drivers don’t want technology in their vehicles. We actually see that many drivers want to have new, emerging technology in the car, they just don’t want to relinquish control of their vehicle to it,” explained Lee. “Many people simply aren’t ready for fully automated driving yet. However, a building-block approach can help them get there, allowing drivers to get comfortable with advanced driver-assistance systems (ADAS) and experience its lifesaving potential in phases.”

The number of skeptics who feel automated driving will never work properly has greatly reduced from 75% in 2018 to 52% in 2020. And 46% of U.S. respondents say they prefer the latest technology in their vehicle, while 32% are eagerly awaiting automated driving features – a slight increase from 2018. However, respondents’ belief that automated driving can help prevent vehicle crashes continues to hover right around 50%.

For now, it seems the most practical application of new mobility technologies involves those that automate certain vehicle behaviors that could prevent accidents, such as automated emergency braking and ADAS, while not requiring drivers to fully hand over control of the vehicle.

“We are encouraged to see a large drop in those who are concerned about automated driving reliability. Most drivers increasingly see the value of safety systems like ADAS,” added Lee. “However, in the U.S., they are still slow to accept the idea of a fully automated system. We believe there are a number of reasons for this. One major factor is a lack of understanding of how ADAS or automated technology works, which can lead to confusion about the benefits and – equally important – limitations of such features. We are committed to helping address this.”

According to Continental, today, choices made behind the wheel account for an astounding 94% of all traffic crashes. Automated vehicles have the potential to remove human error from the crash equation, which can help protect all road users. Additionally, according to a AAA Foundation study, large-scale deployment of existing ADAS could potentially prevent 29% of deaths and about 40% of all passenger-vehicle crashes.

Advertisement
In this article:Mobility, Smart Cities
Print
Up Next:

Research: 65% Of Consumers Will Pay More For Faster Deliveries
Connect with us