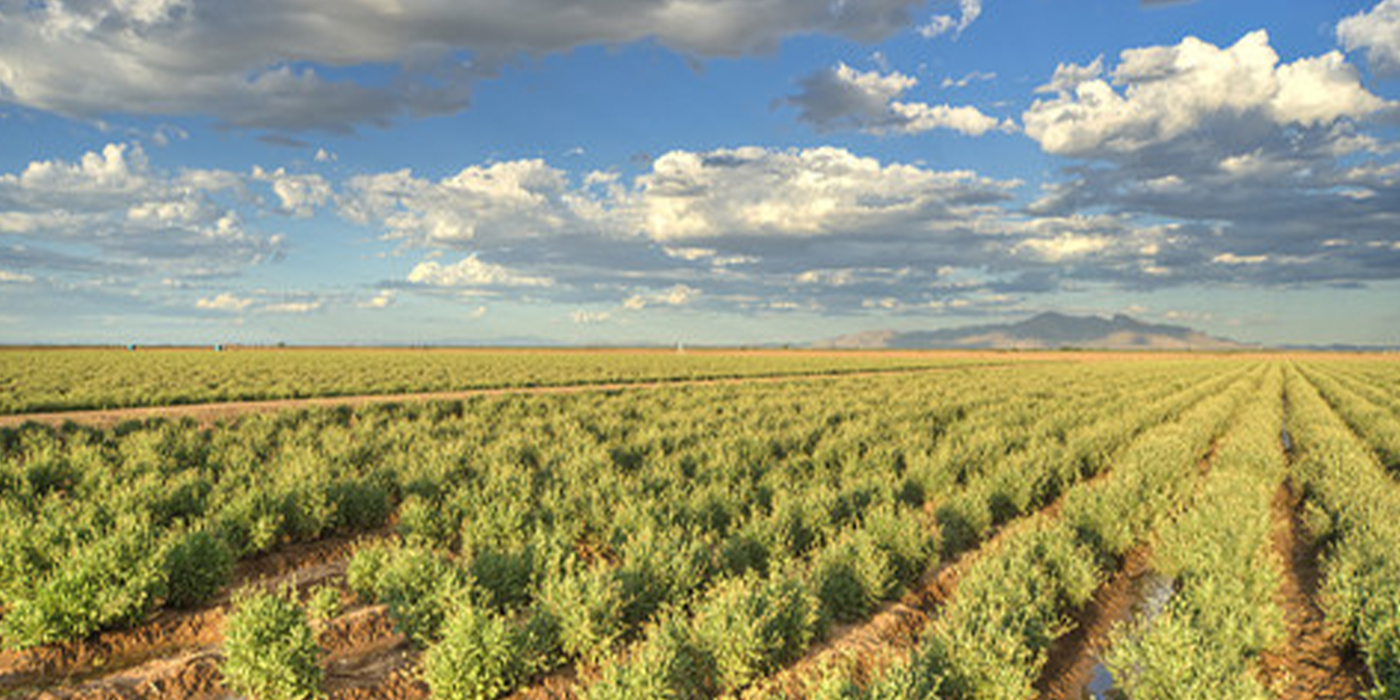 Company has invested more than $100M in guayule research as part of its effort to achieve carbon neutrality and 100% renewable tires by 2050.

Bridgestone Americas is taking a pivotal next step in its drive to commercialize the woody desert shrub, guayule, as a domestic source of natural rubber, and as a more environmentally sustainable crop in America’s drought-stricken desert southwest.

Bridgestone plans to invest an additional $42 million to establish commercial operations, with additional investment and expansion planned toward 2030. The company with collaborate and partner with local U.S. farmers and Native American tribes to increase capacity of up to 25,000 additional acres of farmland for planting and harvesting guayule at scale. Bridgestone is targeting sustainable commercial production of guayule-derived natural rubber by the end of the decade.

“We’re extremely bullish on the potential for guayule as a domestic source of strategically critical materials, such as rubber, hypoallergenic latex, building material adhesives and renewable fuel, just to name a few. We’re thrilled to be taking this major step toward commercialization before the end of the decade,” said Nizar Trigui, chief technology officer and group president, solutions businesses, Bridgestone Americas, Inc. “With guayule, we can reduce the environmental impacts that come with overseas sourcing while also realizing a more sustainable agricultural system for parts of this country that are facing persistent and worsening climate conditions, so it’s really something with many benefits for our environment and our economy.”

Guayule is a heat tolerant, woody shrub that thrives in desert settings, particularly in America’s desert southwest. The shrub can be farmed with existing row-crop equipment, saving costs for farmers, and requires as little as half the water to grow as existing crops, such as cotton and alfalfa.

Bridgestone launched its guayule research initiative in 2012, when it broke ground on a processing and research center in Mesa, Arizona. Today, the company operates the research center in Mesa and a 281-acre guayule farm in Eloy, Arizona. Bridgestone has invested more than $100 million in its efforts to commercialize guayule, achieving major milestones such as producing the first tire made from guayule-derived natural rubber in 2015, and continued expansion of its guayule molecular breeding program. Bridgestone is also the recipient of multiple U.S. government research grants for guayule research and development, including from the U.S. Department of Agriculture (July 2017) and from the U.S. Department of Energy (DOE) Joint Genome Institute (September 2021).

Bridgestone continues to use racing as a proving ground to demonstrate the performance of guayule.

Firestone Firehawk race tires made with guayule-derived natural rubber in the sidewall were introduced at the Indy 500 Pit Stop Challenge in May, prior to making a full competition debut as the alternate race tire at the Big Machine Music City Grand Prix in Nashville on August 7.

This first-ever use of guayule-derived natural rubber in America’s premier open-wheel racing series served to demonstrate both the safety and performance of the material in the crucible of a high-speed, high-stress performance environment, with racing action up to speeds of 200 mph.

Currently, Bridgestone is expanding the number of local farmers it works with in Central Arizona and is targeting 350 new acres of guayule to be planted this coming year. The conversion to less water-intensive crops is a direct result of Bridgestone’s agreement with the Environmental Defense Fund (EDF), an NGO actively involved in water shortage solutions for the Colorado River, which is used for irrigation in Central Arizona.

Guayule is part of the Bridgestone plan to achieve carbon neutrality and make tires from 100% renewable materials by 2050. The company is actively researching a range of solutions to support the recycling of materials from end-of-life tires and promote the replacement of non-renewable materials such as oil, silica and virgin carbon black in new tires.

Advertisement
In this article:Bridgestone, Bridgestone Americas
Print
Up Next:

Autel Energy Signs As Official Sponsor of the NAIAS

Bridgestone Aims to Use Natural Rubber by 2030