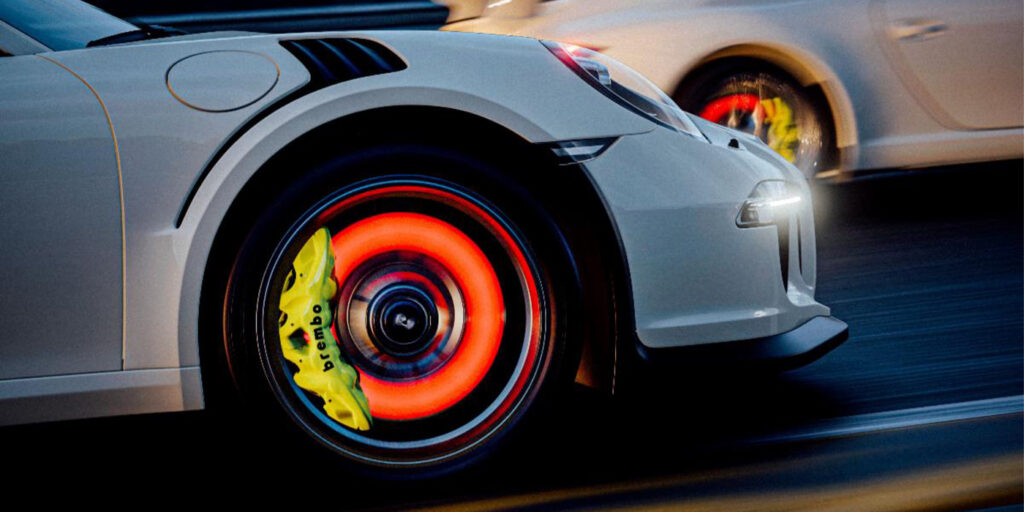 Brembo, a global leader in braking systems, is celebrating the end of its 60th year in business confirming its technological supremacy in motorsport with 62 world titles achieved in the major two- and four-wheel competitions in 2021. Throughout its 47 years of global presence in the different racing competitions, the company has never won so many titles as it has this year, and now it counts more than 500 championships obtained over time.

The experience gained through years on the track racing represents extensive work done in the  laboratory for Brembo, where the latest solutions are tested and then transferred, over years to come, to street vehicle production. The approach confirms the company’s mission to become a trusted solution provider, alongside the most important manufacturers of cars and motorcycles, to offer the best driving experience.

Motorsport titles also include important victories achieved with the support of various brands in the Group, like Marchesini and AP Racing (since 2000), and two brands recently acquired by the Bergamo-based company: SBS Friction and J.Juan. SBS Friction is the leading and preferred developer, producer and marketer of aftermarket brake pads and friction solutions for motorcycles, scooters, ATV/UTV, special cars and industrial applications, and J.Juan, a leading company in the development and manufacturing of metal-braided brake hose and brake system components for the motorcycle industry.

In Formula 1, all of the 22 Grand Prix races in the current season have been won by cars equipped with Brembo components. The Bergamo-based company can boast victories in 463 out of 807 Grand Prix that have taken place since 1975, the year of the debut in Formula 1, until today, for a total of 27 world drivers’ championships and 31 world constructors’ championships won with the top teams.

Brembo’s dominance also continues in MotoGP, to which the company added new wins in Moto2, Moto3 and World Superbike (also with Marchesini). More than 500 victories in the premier class (500 class and MotoGP): for the sixth consecutive season Brembo supplied all the 30 riders who raced at least one race in MotoGP this year relied on the high performance and safety levels guaranteed by Brembo components.

In addition to the already mentioned Formula 1, Formula E, MotoGP, Moto2, Moto3, MotoE and WSBK championships, it’s important to mention also GT, NASCAR, Enduro, MXGP, EWC, WEC, IMSA, DTM, Formula 2, Formula 3, Trial, WTCR, WRC and many others for a total number of over 500 world titles won from 1975 up to the present in the different categories. 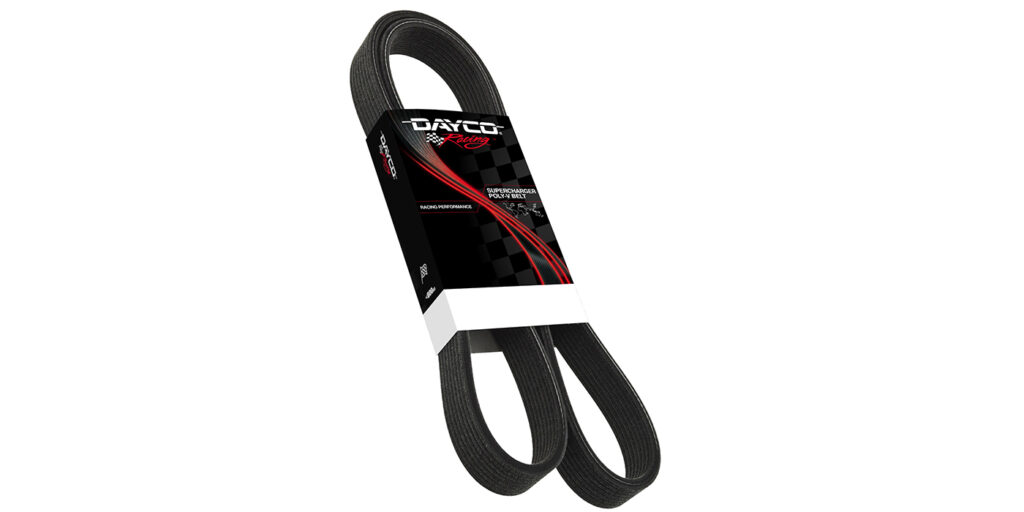 Dayco announced it is growing its line of high-performance racing products for today’s engine builders and race teams. The company wants fans and amateur and pro engine builders to know that they can now purchase the same belt that was used all season by Chuck Watson on his factory super car, which helped them cross the finish line this year as the NMCA champion.

The 2023/2024 partnership will again include a contingency sponsorship for the Formula DRIFT PROSPEC Championship.