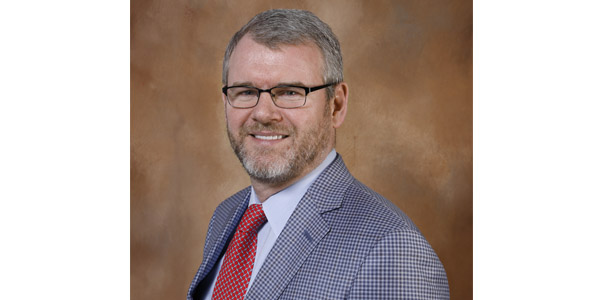 As CFO of BPI, Phil Cutting is responsible for all financial activities of the business. He has more than 30 years of financial experience with 25 years in a global industrial manufacturing environment. 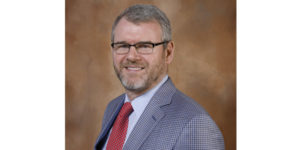 Phil Cutting, chief financial officer (CFO) for Brake Parts Inc (BPI), has been named CFO of the Year for large private companies by the Financial Executives International Chicago Chapter. It was announced today by David Overbeeke, president and CEO of BPI.

“We congratulate Phil on being named CFO of the Year for large private companies and we extend our gratitude to the Financial Executives International Chicago Chapter for recognizing Phil’s many esteemed accomplishments,” said Overbeeke. “He is an integral part of BPI’s leadership team and a major contributor to our success. This award is truly an honor for Phil as he was chosen from a group of very qualified nominees.”

As CFO of BPI, Cutting is responsible for all financial activities of the business together with the pricing groups. He has more than 30 years of financial experience with 25 years in a global industrial manufacturing environment. He has spent the past seven years in the automotive aftermarket, initially serving as vice president of finance for the Brake and Chassis group of Affinia. Cutting was instrumental during the spin-off from Affinia before the sale of Brake Parts Inc to Torque Capital in March 2013.

Cutting earned his degree in economics from the London School of Economics before joining KPMG in its  Preston office in the United Kingdom. His first job was with Cooper Industries in Liverpool, which led to him moving to its corporate office in Houston in 1994. After 10 years with Cooper Industries, he moved to Indianapolis to join Thomson Consumer Electronics as the North America controller for its residential phone business. He next moved to the Chicagoland area and served as vice president of finance for Videojet, which is part of the Danaher Corp. Before joining BPI, Cutting spent four years with ITT as head of finance for its residential and commercial water business.

Advertisement
In this article:award, Brake Parts Inc, CFO, CFO of the Year, Financial Executives International
Print
Up Next: