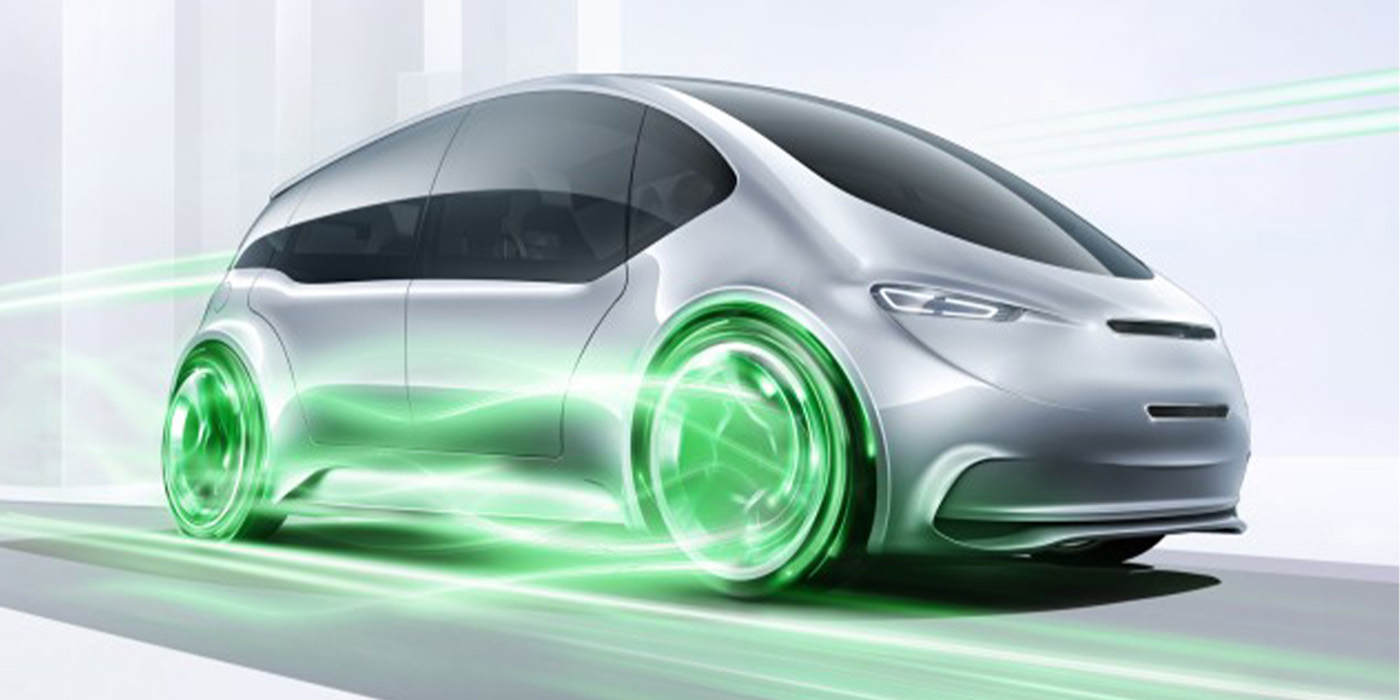 Respondents are in favor of variety.

According to a representative survey conducted in June 2020 by the market research institute Innofact on behalf of Bosch, no powertrain types have lost any of their relevance – whether batteries or fuel cells, gasoline or diesel engines. If the 2,500 survey respondents in Germany, France, Italy, and the U.K. had to decide on a new car tomorrow, one in two would opt for a stand-alone combustion engine for their primary car and around one in three for their second car.

However, when asked what would be the most prevalently used powertrain in 2030, some 68 percent of those polled see the electrical powertrain in pole position, ahead of hybrids and combustion engines. Survey participants acknowledged the potential of fuel cell-powered cars, with around one in three seeing the fuel cell as the future of mobility. “Electric mobility is on its way – and that’s good news. This year alone, Bosch is investing 500 million euros in this domain. At the same time, we’re also continuously refining the internal combustion engine – because it’s still needed,” says Dr. Stefan Hartung, member of the Robert Bosch GmbH board of management and chairman of the Mobility Solutions business sector.

A further question reveals respondents’ open-mindedness toward powertrains of all types: when asked whether they favor incentives for vehicles equipped solely with combustion engines, in addition to the many government subsidies for electric cars and plug-in hybrids, 70 percent of the Europeans polled answered in the affirmative. The number of respondents in favor of government incentives to buy new cars with a conventional powertrain is highest in Italy at 83 percent, and lowest in the United Kingdom at 60 percent. In France, 77 percent are in favor; in Germany, 62 percent. “Incentivizing modern combustion engines can accelerate the vehicle fleet’s renewal, which would also help the environment and the climate,” Hartung says.

Just under one-third of Europeans would like to see this subsidy run to at least 9,000 euros. This is the same as the maximum rebate currently offered by the German government for the purchase of an electric car. Two findings are notable: for one, 72 percent of city dwellers in the four surveyed European countries believe the combustion engine merits a subsidy. For the other, the majority (80 percent) of 18-to-29-year-olds also endorse incentives for cars with combustion engines.

Even cars with conventional engines can run in a climate-neutral way. The key to this is renewable synthetic fuels (RSF), which are made from renewable hydrogen and CO₂ captured from the surrounding air. On average, 57 percent of those taking part in the Bosch survey agreed that RSF should benefit from tax breaks. “There’s just no way around renewable synthetic fuels if we want to achieve our climate targets,” Hartung says. “Only with RSF can the more than 1 billion vehicles already on the road worldwide help contain global warming.”

Can’t live without a car: respondents in Europe are unanimous

In Europe, the status of the car and its importance for mobility is unlikely to change any time soon. Around 60 percent of those surveyed in Germany, France, Italy, and the U.K. are unable to imagine living without a car altogether. And a clear majority of the remaining 40 percent are only prepared to leave their car behind some of the time. The car’s approval rating in rural Europe is 77 percent. Incidentally, these findings are roughly similar among 18-to-29 year-olds, around half of whom also come out clearly in favor of a car. While 61 percent of those surveyed in Germany and 47 percent in the U.K. cited greater flexibility as the most important reason for having a car, 41 percent of French respondents indicated they need it mostly for work. In contrast, 55 percent of surveyed Italians prefer the car to other forms of mobility that they feel are less convenient. “For the foreseeable future, the car will remain the No. 1 means of transport – and has excellent prospects of becoming even more climate-friendly,” Hartung says. Bosch’s objective is for people to be able to stay mobile in an affordable and eco-friendly way.

The future of the powertrain: Bosch champions electromobility and combustion technology

Bosch aims to make transportation as resource-friendly as possible, and is pursuing the vision of CO₂-neutral and virtually emissions-free mobility in several ways. In its approach to future powertrain technology, the supplier of technology and services is keeping an open mind. On the one hand, Bosch aims to become the market leader in electromobility with battery and fuel cell-powered vehicles. Electric vehicles are climate-neutral if the charging power and hydrogen are sourced from renewables. On the other hand, Bosch is continuing to refine combustion engines to contain global warming and protect the environment to the greatest extent possible. If they run on RSF, gasoline and diesel engines can also be climate-neutral on the road. Bosch expects around one-third of all newly registered vehicles worldwide to be purely electric by 2030. Two-thirds of all new vehicles will still be powered by a combustion engine, many of them as hybrids.

Advertisement
In this article:alternative powertrains, Bosch, PowerEdge
Print
Up Next:

Bosch Polls Europeans About The Future Of The Powertrain