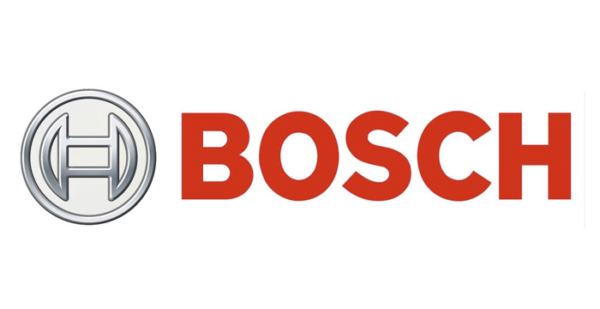 Nine new brake pad set SKUs were added to the Bosch QuietCast Brake Pad product line. The new part numbers cover to 1.5 million late-model Asian, domestic and European vehicles in operation (VIO) in the U.S. and Canada, including the 2016-2018 Honda HR-V, 2017-2019 Subaru Impreza, 2013-2017 Fiat 500 and more. The new part numbers include synthetic lubricant with all applications and a hardware kit on select applications. Bosch QuietCast Brake Pads are developed for the generalist who works on all makes and models.

Bosch has added 40 new SKUs to its oxygen sensor product line to provide extended coverage to 29.2 million Asian, domestic and European VIO. Majority of the new oxygen sensors cover late-model applications through the 2019 model year, such as the Cadillac Escalade and Escalade ESV, Chevrolet Colorado, GMG Sierra 1500 Limited and Yukon among others. In addition to the new part numbers, Bosch refreshed the packaging with updated logo, graphics, features and benefits for its entire line of oxygen sensors.