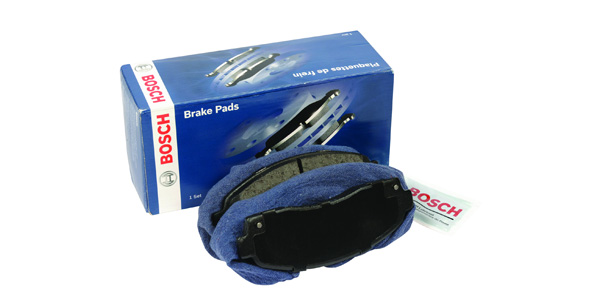 Additions were made to the braking, rotating machine and oxygen sensor product lines. 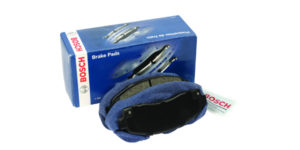 Robert Bosch LLC has announced the addition of 25 new SKUs in the month of May to its aftermarket product lineup. Additions were made to the braking, rotating machine and oxygen sensor product lines.

Six new SKUs have been added to the Bosch Blue Brake Pad product line, featuring OE-style, multi-layer shims that provide superior noise dampening characteristics. They’re designed to deliver quality and performance and are ideal for the shop owner who is looking to provide customers with the best value. Bosch Blue Brake Pads come towel-wrapped on select applications for added protection and value.

The Bosch Rotating Machines group has added nine new SKUs for remanufactured alternators and starters, covering late-model domestic, Asian and European vehicles that are coming out of their warranty periods and are prime candidates for service in the aftermarket. The new SKUs extend coverage to 840,000 vehicles in operation in the U.S.

As the leading supplier and manufacturer of aftermarket oxygen sensors worldwide, Bosch has announced the addition of seven new SKUs to the oxygen sensor line. The new part numbers extend coverage to 1.3 million late-model domestic and Asian vehicles in operation.

Advertisement
In this article:Bosch, manufacturing, part numbers
Print
Up Next:

Magna Named One Of The Best Places To Work