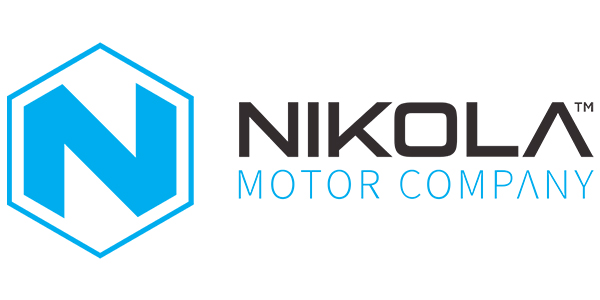 As part of its ongoing fundraising efforts, EV maker Nikola Corp. has announced two strategic investors from its prior funding rounds. Bosch and Hanwha have each invested at least $100 million, totaling $230 million.

Nikola Corp. designs and manufactures hydrogen-electric vehicles, electric vehicle drivetrains, vehicle components, energy storage systems and hydrogen stations. The company is bringing the nation’s most advanced semi-trucks to market with more than 14,000 trucks on preorder. Nikola is led by its visionary CEO Trevor Milton. The company is privately-held and headquartered in Arizona.

Hanwha is a world leader in renewable energy and solar panel manufacturing and is partnering with Nikola to assist in obtaining clean energy for its hydrogen fueling network. Hanwha is Nikola’s exclusive solar panel provider (Q CELL), generating the clean electricity that is critical to the production of renewable hydrogen.

“I’m excited to finally share two of our strategic investors to date.  Bosch can help us commercialize very complex vehicle components and Hanwha can provide us with clean energy at hydrogen locations where possible. Everyone wins because together we’re helping make zero emissions a reality. Rather than going at this alone like many startups do, my goal was to build the most powerful network of partners in the world, and I believe we have done a pretty good job at that with CNHI, Bosch, Hanwha and others,” said Trevor Milton, CEO, Nikola.

With Bosch’s and Hanwha’s investment, Nikola is driving fuel-cell technology and a hydrogen fueling ecosystem that meets or beats the economics of fossil fuels. Nikola is in the process of building a renewable hydrogen ecosystem in the United States and Europe, targeting 100% being produced from renewable sources. The Phoenix-based company already has built and is operating the largest hydrogen fueling station in the United States at its headquarters – able to dispense and store more than 1,000 kg of hydrogen a day. Future Nikola stations will produce and dispense 8,000 kg or more of hydrogen per day and will be the largest stations in the world.

Advertisement
In this article:Bosch, Hanwa, Nikola
Print
Up Next: