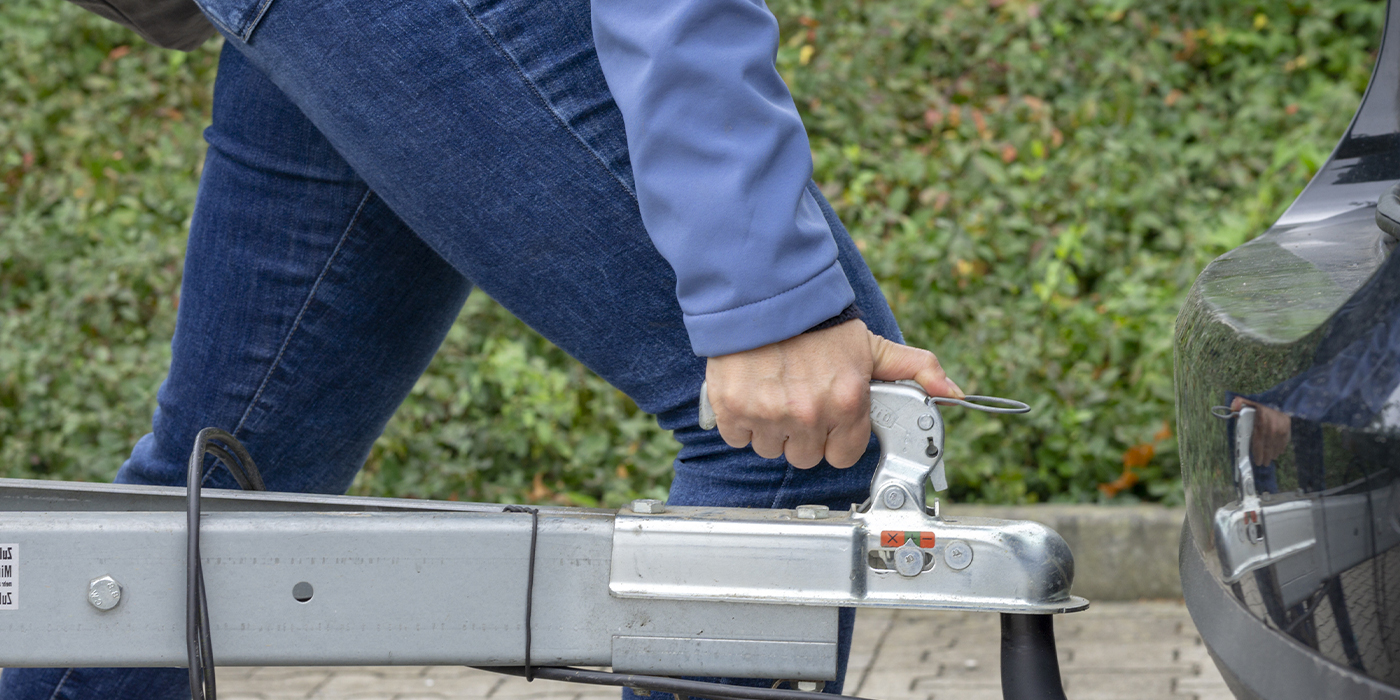 The company says it is ready to fully engage in this market segment again, with new investments and innovations.

BOSAL has announced that the company will rebuild a full-fledged Towbar Division to serve aftermarket and OE customers globally. This investment decision follows the divestment of its European Tow Bar Division three years ago. BOSAL has since kept its expertise in this area up-to-date with development and production of tow bars in Turkey and South Africa. The company is now ready to fully engage in this market segment again, with investments in new innovations.

In addition to its existing plants in South Africa and Turkey, BOSAL will create a new towbar production factory. Investments are also being made in the BOSAL Research & Development Center in Lummen, Belgium, where towbar R&D and testing will be centralized, with the first test rig being commissioned in mid-November 2020. BOSAL Research currently employs 130 highly skilled engineers, working on diverse innovative automotive projects, and the towbar R&D center will create substantially more new jobs.

The newest innovations that accompany this global relaunch are the E-Tow mobile phone app and a new range of bicycle carriers. The E-Tow app allows users to remotely check of trailer brake lights, load distribution and tire pressure. BOSAL currently is a preferred supplier of emission control systems to a number of OE manufacturers, including Volkswagen, Ford, GM and Volvo, while Ford, Toyota and Isuzu are historical BOSAL OE towbar customers.

BOSAL Aftermarket will sell a full range of fixed and detachable Towbars under the BOSAL brand via its extended distribution networks. The business has traditionally enjoyed a significant share of the major European towbar markets in Benelux, Germany and France, is also expanding its sales force and position in Scandinavia and the Baltics. In 2017, BOSAL sold its European Towbar Division to the American investment firm TowerBrook Capital Partners. At that time, this division with its main production in Hungary, generated a turnover of 250 million € and employed 200 people.

Since then, the BOSAL Group has shown its vigor by continuing the positive effects of the transformation which first started to deliver financial improvements in 2018. Through focus on sales, operational efficiency and finances of the core business activities, ECS (Emission Control Systems), ECI (Energy Conversion Industry) and AM (After Market), Bosal has been awarded or nominated for the highest number of OE (Original Equipment) programs in years, while generating the most profitable operating performance since 2013. In combination with the strong reduction in net debt, the pre-COVID outlook was and still is very solid, according to the company.

Advertisement
In this article:Bosal, towbar
Print
Up Next:

MEYLE Connects With 700 Decision-Makers Through MEYLExperience