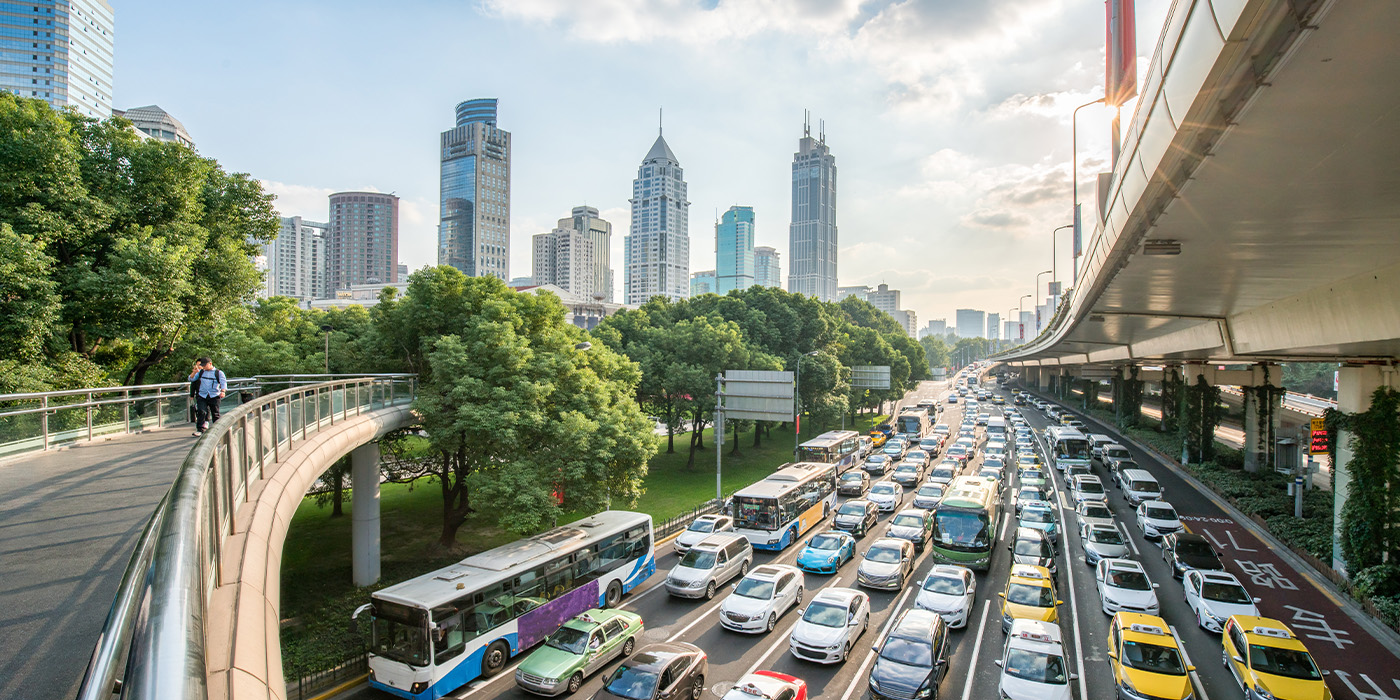 The new plant will support a supply contract for its OE customer Geely, related to the Volvo XC40 passenger car.

BOSAL, a leading European supplier of energy and mobility innovations, announced it is opening a new plant and R&D center in Shanghai, China. This confirms BOSAL’s expansion and diversification strategy on the global market, following the Dutch Group’s announcement of the opening of a new site in Sweden two weeks ago.

The new manufacturing plant in Shanghai will support a supply contract for its OE customer Geely, related to the Volvo XC40 passenger car. BOSAL is making the investment autonomously, with own personnel and expertise. The first equipment for the R&D Center on the same site has been installed, this activity will come in full swing in 2022.

BOSAL has chosen the current location in the Lingang Free Trade Zone in Shanghai, because of the proximity to major OEM companies, including Geely, Volvo, SVW, SGM, SAIC, PSA, Dongfeng and Honda in the Shanghai and Wuhan area. At this moment, the first bending and welding cells are being installed on a production floor of 1.000 sqm, expandable to 2.500 sqm. The plant will manufacture Emission Control Systems for passenger cars to start with, growing the operation in the next three years to approximately 150 people.

China’s passenger car sales are expected to increase from 25.3 million units in 2020 to 30 million units by 2025. The vehicle ownership is 170 vehicles per thousand people in China now, this shows a gap compared to the 800 vehicles in U.S. and 600 vehicles in EU. The speed of transformation in China opens up new opportunities for the BOSAL Group to test and implement its New Technology Innovations. BOSAL expects to be successful with its technology for electrical and hybrid passenger cars. BOSAL has been working for three years now with China’s largest bus manufacturer Weichai Power, to demonstrate the use of SOFC (Solid Oxide Fuel Cells) in a Range Extender for electrical buses.

“The expansion in China allows us to scale up our activities in the development and production of the latest emission technologies,” said says BOSAL CEO René de Wit. “We are leveraging the size and development potential of the Chinese market to advance these technologies for global use. The opening of this site is another milestone of our rapid expansion – we’re on steam and want to prove that advanced emission control systems can achieve near-zero emissions for nitrogen oxides (NOx) and particulates in real-world operation in order to help create a cleaner world.”

Advertisement
In this article:Bosal, Shanghai
Print
Up Next: