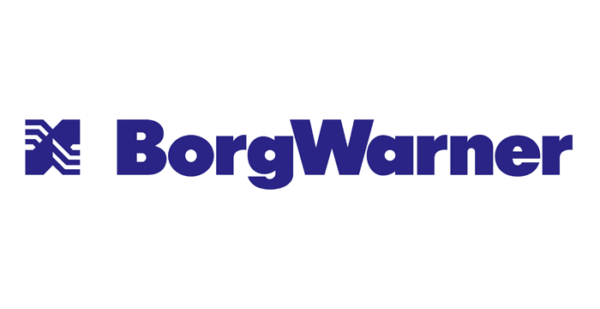 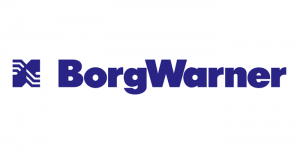 On a comparable basis, excluding the impact of foreign currencies and the acquisition of Sevcon, net sales were up 6.6 percent compared with first quarter 2017.

The company has reaffirmed its 2018 full year organic growth guidance. Full year net sales are expected to be $10.77 billion to $10.94 billion, implying organic sales growth of 5 to 7 percent. Foreign currencies are expected to increase sales by $405 million, due to the appreciation of the Euro and Chinese Yuan. The acquisition of Sevcon will increase sales by approximately $50 million. Excluding the impact of non-comparable items, operating margin is expected to be in the range of 12.5 to 12.6 percent.

Net earnings are now expected to be within a range of $4.30 to $4.40, with the increase in guidance primarily due to a larger benefit from foreign exchange rates. This guidance includes a year-over-year negative impact of 6 cents per diluted share due to higher minority interest and lower equity income.

Advertisement
In this article:borgwarner, Financial News
Print
Up Next: