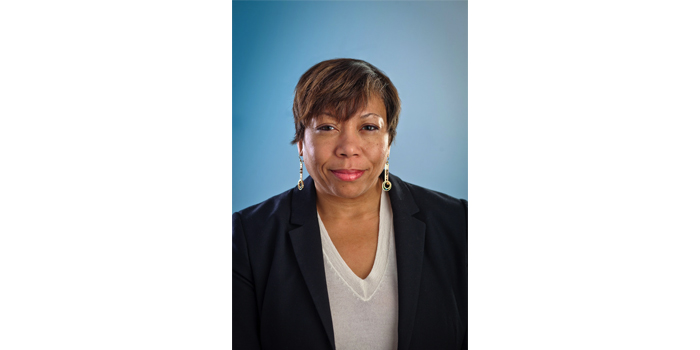 “Tonit is a strong leader with broad experience,” said Frédéric Lissalde, president and CEO of BorgWarner. “Her skills and perspective give me confidence she will continue to add tremendous value to BorgWarner.” 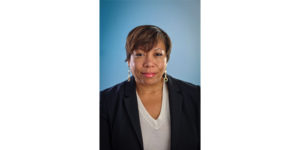 BorgWarner announced that Tonit Calaway, the current executive vice president and chief human resources officer, has been promoted to executive vice president, chief legal officer and secretary, effective immediately. In her new role, Calaway will report directly to President and CEO Frédéric Lissalde and will oversee the legal and the reliability and sustainability functions.

“Tonit is a strong leader with broad experience,” said Lissalde. “Her skills and perspective give me confidence she will continue to add tremendous value to BorgWarner.”

Calaway joined BorgWarner in 2016. Previously, she worked at Harley-Davidson for approximately 18 years, serving most recently as vice president of human resources. Prior to that, she served in positions of increasing responsibilities in the legal department, including assistant general counsel. She has a law degree from the University of Chicago and a Bachelor of Arts degree from the University of Wisconsin-Milwaukee.

Advertisement
In this article:borgwarner, personnel
Print
Up Next: