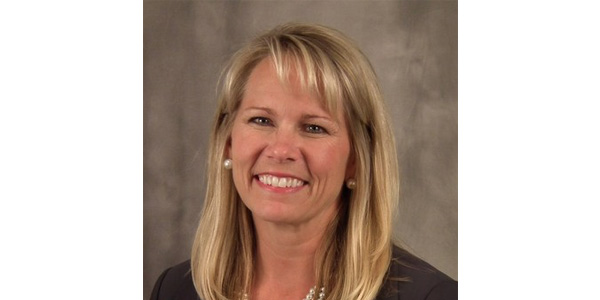 Using her Lean manufacturing and communication skills, Skotti has improved supplier reliability in China, launched a startup operation in Brazil and is leading a rapidly growing facility in Mexico. 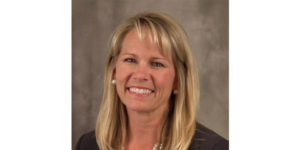 BorgWarner Plant Manager Skotti Fietsam will receive a Women in Manufacturing STEP Ahead Award from The Manufacturing Institute at a reception on April 20 in Washington, D.C.

The Manufacturing Institute will present Skotti Fietsam, plant manager, BorgWarner Morse Systems, in El Salto, Mexico, with a Women in Manufacturing STEP Ahead Award. STEP stands for “science, technology, engineering and production.” The fifth annual award honors women who have demonstrated excellence and leadership in their careers, and represent all levels of the manufacturing industry, from the factory floor to the C-suite. On April 20 in Washington, D.C., The Manufacturing Institute will recognize 130 recipients of the STEP Ahead Awards at a reception highlighting each honoree’s accomplishments.

“Skotti passionately pursues excellence with energy and an engaging attitude,” said Tonit Calaway, vice president and chief human resources officer, BorgWarner. “We are very proud of her accomplishments. Skotti is a role model for anyone who aspires to a fulfilling career in manufacturing.”

Using her Lean manufacturing and effective communication skills, Skotti has improved supplier reliability in China, launched a startup operation in Brazil and is leading a rapidly growing facility in Mexico. At the same time, she helped establish a community outreach committee and developed formal mentoring programs. “I am humbled to receive such an award and excited to continue developing future leaders,” said Fietsam.

“These 130 women are the faces of exciting careers in manufacturing,” said Jennifer McNeely, executive director, The Manufacturing Institute. “We chose to honor these women because they each made significant achievements in manufacturing through positive impact on their company and the industry as a whole.”