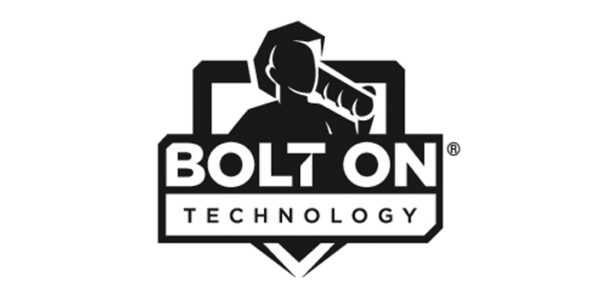 Just last month alone, shops took about 1 million photos; each one accompanied by a clear description of the tech’s findings and, when needed, a recommendation for the customer to consider. 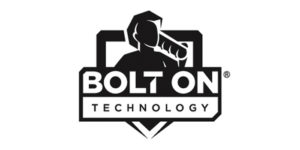 BOLT ON TECHNOLOGY, a provider of automotive software solutions, has reached a new milestone and announced that its shops have collectively taken more than 15 million photos with Mobile Manager Pro.

Mobile Manager Pro has been credited with increasing shops’ repair orders by an average of 39 percent, says the company. The photos and videos shops send to their customers to educate them on the conditions of their vehicles are crucial to that success, says BOLT ON. By texting photos to their customers, shops can show, rather than tell, their customers the severity and need for service.

Auto Smart in Wichita, Kansas, was the auto repair shop credited with taking the 15 millionth picture. Scott Bahruth, owner and operator of the seven-bay shop with four technicians who service around 30 vehicles a day, says he loves using digital inspections to educate and build trust with his customers. “We have the technicians check the vehicle and send the inspection directly to the customer. Many times, the customers respond very quickly, looking for the estimate to approve,” said Bahruth.

Bahruth also credits digital inspections for saving their team a lot of money due to no longer having customers blame them for damage. The shop owner continues by acknowledging the use of digital inspections for performing used car pre-purchase inspections. “We put the vehicle up on the rack and, in a short time, have a report that is shared with the customer.” If there is something wrong, it is properly documented.

Just last month alone, shops took about 1 million photos; each one accompanied by a clear description of the tech’s findings and, when needed, a recommendation for the customer to consider. BOLT ON says each of the 15 million photos taken have given shop owners a new opportunity to educate their customers and empower them to make quicker and more confident decisions, resulting in higher dollars per repair order for our shops.

Advertisement
In this article:BOLT ON, BOLT ON TECHNOLOGY, Photos, repair, service, software
Print
Up Next: