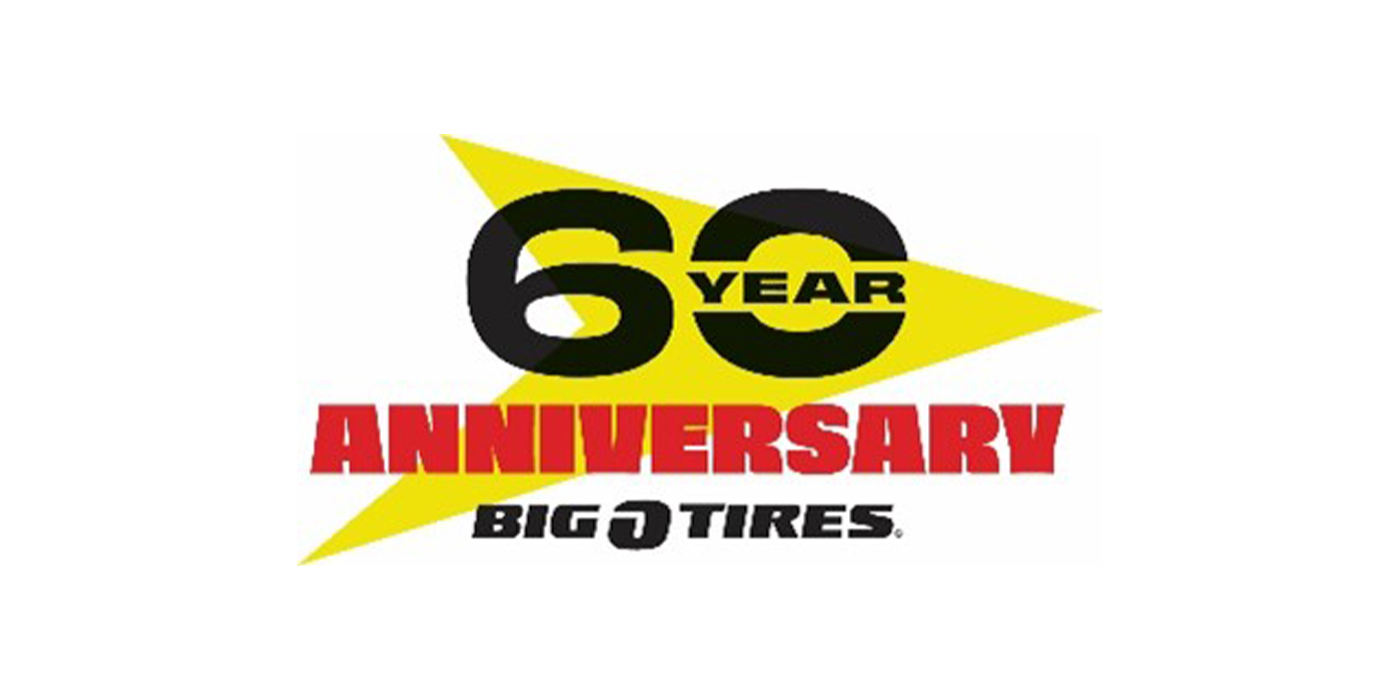 “Only the Beginning” theme was echoed by all in attendance.

Throughout the convention, the message of Only the Beginning was integrated into all aspects of the event starting with executive presentations and panel discussions, and lasting all the way through the vendor trade show and awards dinner. Jim Bull, who retired at the beginning of July, officially introduced Brian Maciak as President & Chief Operating Officer of Big O Tires and a trusted leader who will carry on the culture and passion of Big O Tires.

“Big O is a legendary brand with a solid foundation and I am excited to be a part of its next chapter,” said Maciak. “True to the convention theme, this is only the beginning as Big O is poised for growth and success through the strength of its franchisees.”

Keynote speaker Jason Dorsey, an acclaimed generations speaker who has been recognized for his research on TV shows including 60 Minutes and The Today Show, delivered engaging and compelling messages on every generation and why each is important. His insights provided specific actions on recruitment, retention, and communication that participants could implement immediately. Attendees left the convention equipped with tools and valuable ideas to bring back to their individual store teams and incorporate into everyday business operations.

Attendees had the opportunity to pay tribute to the importance of educating future generations through the Big O Tires Scholarship Fund and by packing 700 bags with school supplies for Edward Titche Elementary School in Dallas. Backpacks will be provided to children in grades prekindergarten through fifth and teacher packs to the school’s staff for the upcoming school year. There were also many opportunities to donate to the Big O Tires Scholarship Fund during the meeting, including a Casino and Game Night and a classic 1962 Ford Thunderbird auction. The donated T-bird was not only from the year Big O was founded but it was also restored by Big O Founder Bill Thomas and awarded at their 40th-anniversary convention to Big O Hall of Fame franchisee Bryan Edwards, who re-donated it as part of the auction. This year nearly $150,000 was raised from participants at the event.

While at the meeting, Big O celebrated its 2021 successes – increased same-store sales growth, tire units, and service, in addition to opening 12 new stores and experiencing a 100% renewal rate. With the significant total sales growth in 2021, Big O franchisees realized their highest level of accomplishments with 105 stores hitting sales achievements of over $2 million and multiple-tore owner Kent Coleman unlocking a new sales category, the $10 Million Club, in his Salt Lake City Store.

The awards ceremony recognized franchisees’ hard work and dedication to Big O. The following awards represent a sampling of what was presented during the “Best of the Best” awards ceremony:

Mitchell1 to Host ProDemand Training at NACAT Conference
Connect with us