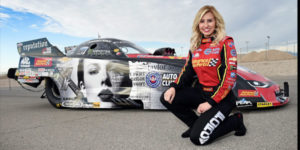 “I’ve had an incredible experience working with our partners Advance Auto Parts and Big Machine Records this season and am honored to drive the special Taylor Swift reputation funny car for our final race in Pomona,” said Force. “My team and I are always playing her songs to get in the zone and prepare to battle it out against the boys on race day. I hope to finish out our season on a high note while promoting Taylor’s album release at over 330 mph and hopefully celebrating in the winner’s circle with my team on Sunday.”

“Having Taylor’s reputation album art on Courtney’s car for the NHRA Championship weekend, which also happens to coincide with the Nov. 10 release, is the perfect match of two game-changers who are truly the best of the best,” said Scott Borchetta, Big Machine label group president and CEO.

“We are thrilled to partner with Scott Borchetta and Big Machine Records in helping launch Taylor Swift’s new album reputation by featuring it on Courtney’s Force’s Advance Auto Parts Chevy SS,” said Yogi Jashnani, Advance Auto Parts senior vice president, marketing, insights and analytics. “Big Machine is a valued partner of Advance and we look forward to seeing the Taylor Swift car in the winner’s circle on Sunday at Pomona.”

Like her pink breast cancer awareness car, Force had a hand in designing the Taylor Swift car.

“I had so much fun brainstorming with Brandon Baker on our JFR design team on how to bring Taylor’s reputation album cover to life on the Funny Car design,” Force said. “I hope everyone goes out and buys Taylor’s album and listens to it on their way out to the track, while cheering on our Advance Auto Parts team at the Auto Club Finals.”

EVP of Supply Chain, Reuben E. Sloan, is retiring and will be succeeded by Stephen J. Szilagyi. 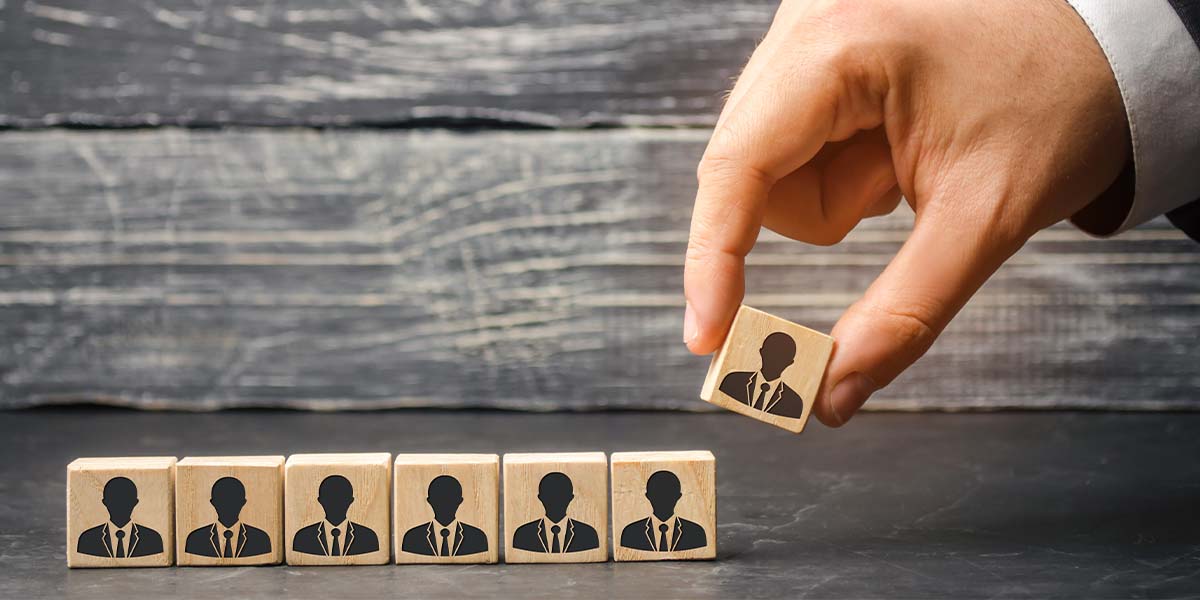 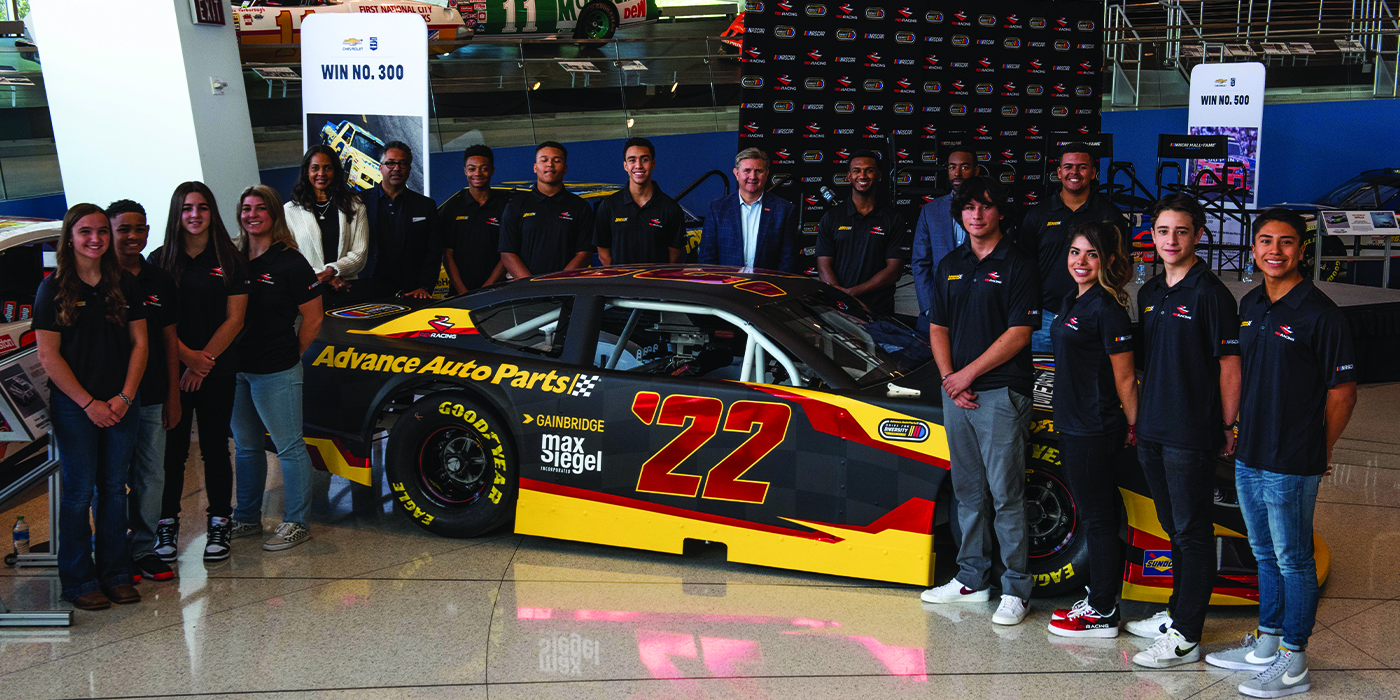