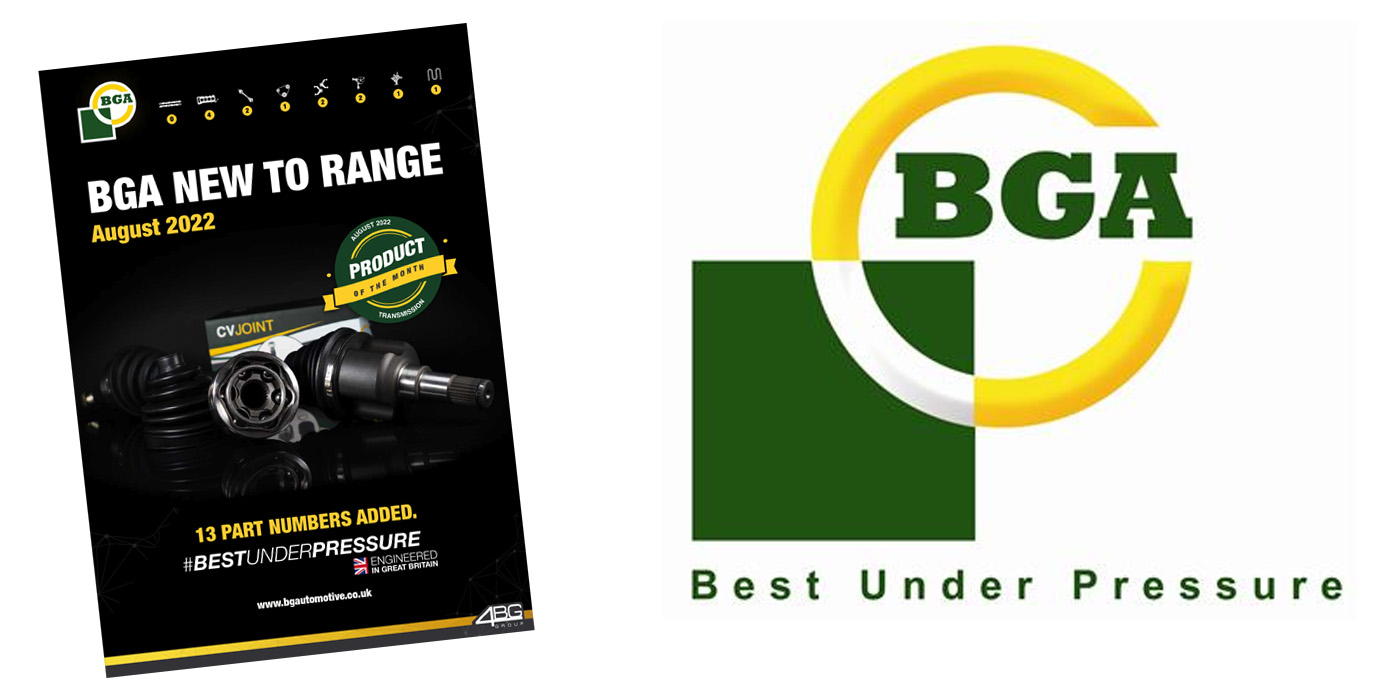 BGA says its timing chains are tested next to an OE equivalent for 1 million+ cycles to ensure that all specifications are met or exceeded. They are supplied pre-lubricated with a specially formulated chain lubricant with no adverse effects to the engine’s lubrication system.

BGA adds its power steering pumps range has been extended with applications for Citroen, Peugeot and Mercedes, with “PSP56000” covering Mercedes C-Class 2009-2014 and E-Class 2013-2016.

Advertisement
In this article:BGA, new products
Print
Up Next: