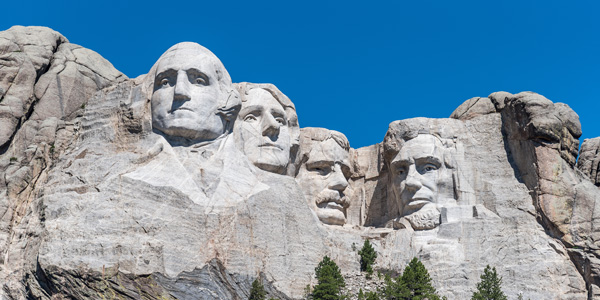 Nebraska was the runner-up, with the third-highest rate of per-capita spending on automotive products and concentration of auto dealers relative to its adult population.

While Virginia may be the state for lovers, it didn’t make MoneyRates.com’s list of the top 10 states for car lovers. And the Southeast – even with its legions of racing fans – took a backseat to the Midwest on the list.

Instead it was South Dakota that claimed the No. 1 spot. The state ranked second in all categories: per-capita spending, concentration of new and used auto dealers and concentration of auto parts stores.

To measure which states had the most avid car aficionados, the personal-finance website compared three factors for all 50 states and the District of Columbia: per-capita spending on vehicles and parts; concentration of auto dealers; and concentration of parts stores relative to the size of the adult population. These components and the average rankings were used to determine the top 10 states overall.

Nebraska was the runner-up, with the third-highest rate of per-capita spending on automotive products and concentration of auto dealers relative to its adult population.

Here are the top 10 states for car lovers, according to MoneyRates.com:

“While everyone may not be a car enthusiast, consumers should tune their auto budgets,” MoneyRates.com said in a news release. “To manage these costs, try to avoid letting your car loan outlive your vehicle, try not to accept the cost of a car at face value and be sure to compare offers on car loans.”

Advertisement
In this article:MoneyRates.com
Print
Up Next: