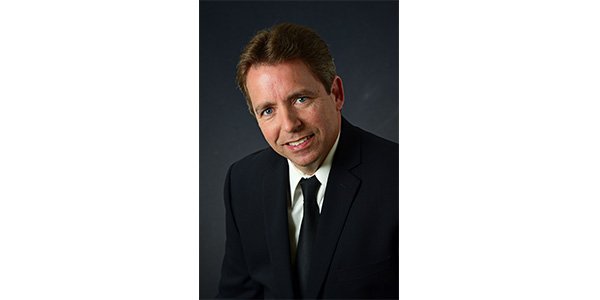 Camp joined Bendix in 1992 as a production operator in Huntington before becoming a purchasing analyst nearly a decade later.

Camp joined Bendix in 1992 as a production operator in Huntington before becoming a purchasing analyst nearly a decade later. After holding several progressive leadership responsibilities within Huntington’s manufacturing shift operations, Camp was promoted to business unit manager/operations manager for remanufacturing in 2010. He stepped in as interim plant manager when Bendix moved previous Plant Manager Mike Pogorelc to a vice president role.

According to Bendix, Camp’s broad, hands-on experience in all aspects of manufacturing, and his engaging leadership style, helped to transform the company’s Huntington-based remanufacturing operations for compressors. He also was critical in launching the new state-of-the-art Remanufacturing Shoe Center.

“Chris is an experienced, highly knowledgeable leader who is committed to continuously improving our Huntington campus,” said Carlos Hungria, Bendix chief operating officer. “From his years of service, Chris has developed a deep understanding of the plant’s operations that is instrumental in directing improvement initiatives. We are confident he and his team will lead Huntington into the future as an innovative facility focused on meeting customer needs and continuing its robust business growth.”

The Bendix Huntington campus, consisting of four manufacturing facilities, opened in February 1980 and includes manufacturing, remanufacturing, and assembly sites, as well as Bendix’s primary North American distribution center. The complex is the site of continual growth and expansion, the most recent example being a $3.8 million capital investment last year that included the addition of two new production lines to manufacture a portion of Bendix’s vibration damper product portfolio. The campus is poised to expand once again, expecting to invest approximately $1.5 million over the next three years to open a fifth building that will expand its distribution capabilities as well as its module manufacturing.

Advertisement
In this article:Bendix, executive appointments
Print
Up Next: