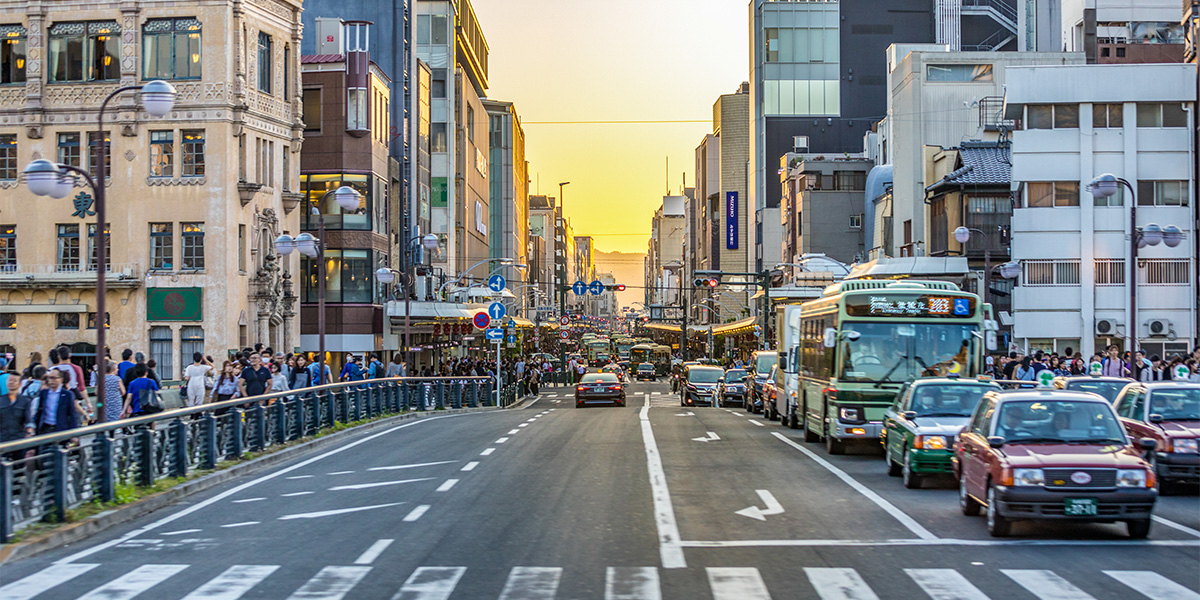 China.org.cn has reported that Beijing was picked as one of the first batch of demonstration cities for hydrogen fuel cell vehicles (FCVs) in China. The city has developed a financial support system for FCVs and plans to provide more preferential policies for vehicle purchases.

A total of 12 cities and districts represented by Beijing’s Daxing district, Tianjin’s Binhai New Area, and Hebei’s Baoding city have formed the demonstration city cluster for FCVs in the Beijing-Tianjin-Hebei region.

Beijing’s financial support system for FCVs has begun to take shape, fully supporting the research and development of key technologies, the construction of hydrogen filling stations and vehicle purchases.

In the next step, Beijing will ramp up efforts to optimize the financial support system and make proper use of national allowances, in a bid to boost the development of the hydrogen industry, according to an official at the Beijing Municipal Finance Bureau.

Advertisement
In this article:Beijing, hydrogen fuel cell
Print
Up Next: