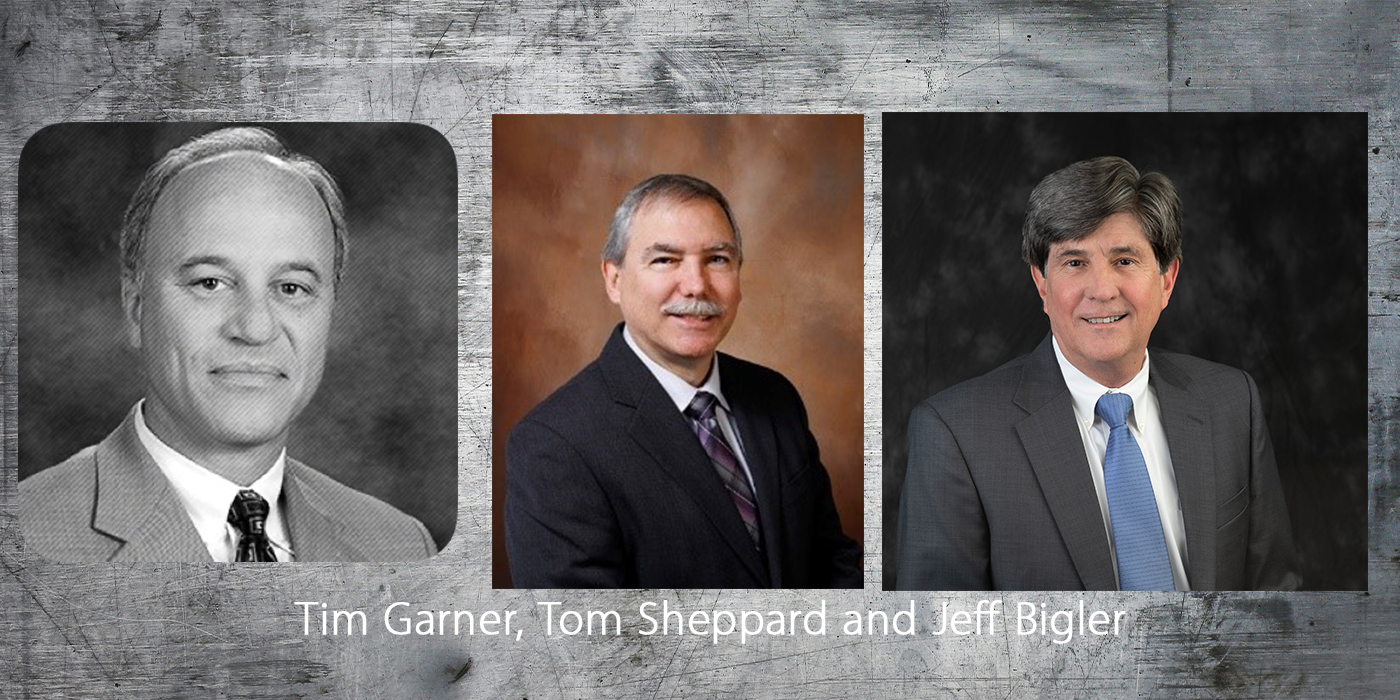 BBB also announced the grand opening of its new 20,000-square-foot technology center outside of Detroit, Michigan.

Second, Thomas J. (Tom) Sheppard is appointed executive vice president & chief information officer (CIO) replacing Ken Jatczak who has elected to retire. Sheppard most recently served as CIO at Brake Parts, Inc where he led the successful implementation of an ERP solution along with many other business system improvements. At BBB, Sheppard will lead the effort to establish both IT systems and an organization that further improves customer service, increases productivity and enhances governance. Sheppard will also be based at BBB’s headquarters in Daphne, Alabama.

Third, Jeffrey (Jeff) Bigler who co-founded BBB along his brother and father, has ascended to the board of directors where he will sponsor several longer-term operational projects while also providing guidance and counseling. Bigler built BBB’s factory operations over 33 years through pioneering work along the US-Mexican border. Bigler will continue to work out of the BBB headquarters on a part time basis as he diverts some of his energies to his other interests.

Finally, BBB announced the grand opening of its new, state-of-the-art 20,000-square-foot technology center outside of Detroit, Michigan. In addition to ongoing support for existing products and customers, the new technology center will help the company accelerate development of remanufactured solutions for Battery Electric Vehicle (BEV) and other electronic technologies.

Duncan Gillis, CEO, commented “Over one year ago we embarked on a journey to strengthen our top leadership, adjust our organization design and enhance our critical infrastructure to keep pace with both the increasing requirements of our customers and our rapidly growing business. I am absolutely delighted to welcome both Tim Garner and Tom Sheppard to our team as we continue to strengthen the critical Finance & IT functions.”

Rob Rutledge, chairman, noted “Adding Jeff Bigler to our board continues the company’s long relationship with the Bigler family. Given Jeff’s deep history with the company, it was an easy decision and I thank Jeff for accepting the invitation.”

Advertisement
In this article:BBB Industries
Print
Up Next: