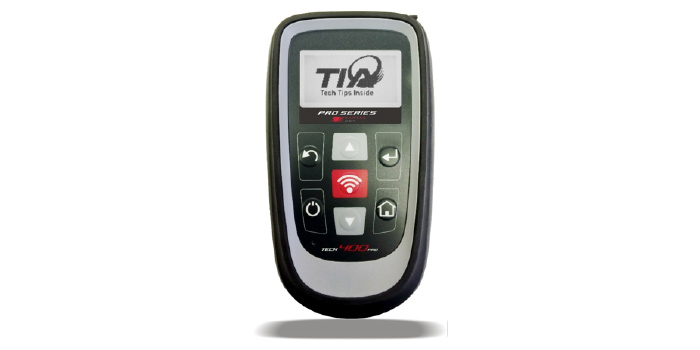 Available to current subscribers at tools.bartecusa.com, Release 55 can now be downloaded to its respective Bartec TPMS Tool. 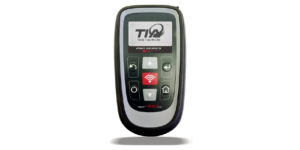 Bartec USA has announced the release of its last tool software update. Available to current subscribers at tools.bartecusa.com, Release 55 can now be downloaded to its respective Bartec TPMS Tool.

The newest version of software is packed with new features and coverage. Available features vary dependent on which Bartec tool is being used, but the company says these updates are clearly defined in the software release bulletins found by clicking the Tech Support icon found in TPMS Desktop.

“Bartec continues to lead the industry with cool new features,” according to C.E.O. Scot Holloway. “For example if you own a Tech400Pro and have it connected to the internet, this latest release will automatically download. How cool is that, not having to log in or connect to a PC, but rather have it happen on its own?”

In addition to more OBD relearns, Release 55 adds more programmable sensor coverage, model year 2017 vehicles and more placard adjusting coverage. For a complete breakdown and explanation of all new features included in software releases 55 and which tools covered, simply click on the Tech Support icon in your TPMS Desktop and click on TSBs.

Advertisement
In this article:Bartec, software update, TPMS
Print
Up Next: