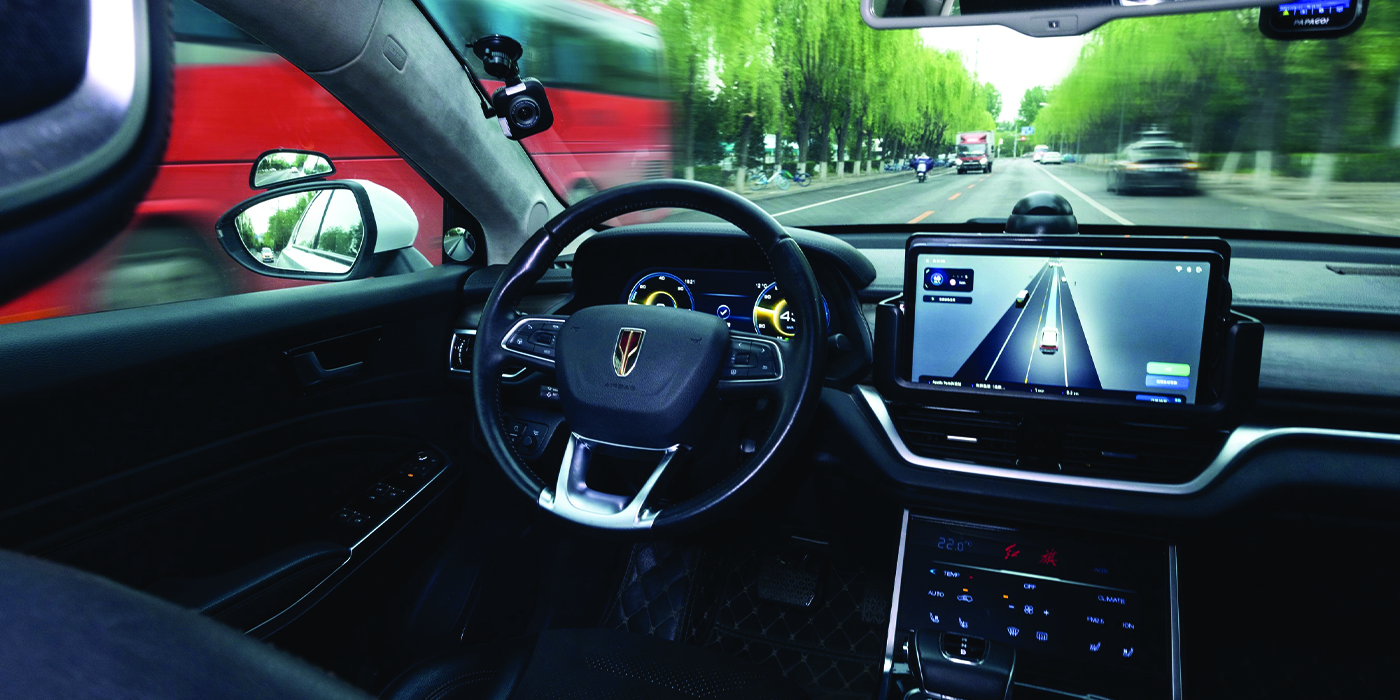 This regulatory milestone allows the removal of a safety operator from the driver’s seat.

Baidu Inc. has received the first-ever permits in China authorizing the company to provide driverless ride-hailing services to the public on open roads in Beijing. This regulatory approval marks a significant milestone for the autonomous ride-hailing industry in China, indicating a regulatory openness to taking a further step toward a fully driverless mobility future.

With these permits issued by the head office of the Beijing High-level Automated Driving Demonstration Area (BJHAD), 10 autonomous vehicles without drivers behind the steering wheel will offer rides to passengers in a designated area of 60 square kilometers in Beijing. These licensed cars will join an existing fleet provided by Apollo Go, Baidu’s autonomous ride-hailing service, in the capital city of China. The program, which began April 28, will enable users to be able to hail a driverless ride using the Apollo Go mobile app in daytime from 10:00 to 16:00.

Currently, Baidu has the largest autonomous driving fleet in China. In expanding its driverless vehicle services, Baidu has worked to meet the unique technical challenges of Beijing’s complex traffic environment. The company plans to add 30 more such vehicles at a later stage, expanding its fleet to provide more convenient driverless services to the public.

Baidu’s success in securing this regulatory permission can be attributed to its strong foundation in AI and its leading test-drive mileage. Baidu has a proven track record of more than 27 million kilometers (16 million miles) of road testing accumulated in the past nine years with zero traffic accidents, including mileage recorded by driverless test cars in multiple cities across China as well as in California.

This announcement also brings Baidu closer to a scalable operation of autonomous ride-hailing services in Beijing. In September 2020, Baidu became the first company in Beijing to offer autonomous ride-hailing services. Starting in November of last year, Baidu has been charging fees for the Apollo Go autonomous services offered to the public under granted commercial permits, though safety operators are required in the driver’s seat.

Apollo Go has expanded to 9 cities in China since its first launch in 2020, including all first-tier cities (Beijing, Shanghai, Shenzhen and Guangzhou), and five other cities (Chongqing, Changsha, Cangzhou, Yangquan and Wuzhen). There have been 213,000 orders on Apollo Go in Q4 2021, making it the global leader by order volume.

Advertisement
In this article:Autonomous Driving, Baidu, China
Print
Up Next: